Taken on Nov. 1, 1981 by US Air Force (USAF) Scene Camera Operator Ken Hackman, the interesting photos in this post feature an SR-71 Blackbird flying with just one engine in full afterburner.

The SR-71 spy plane was the world’s fastest jet-propelled aircraft and the most advanced member of the Blackbird family developed by Lockheed Aircraft Corporation’s clandestine “Skunk Works” division. The SR-71 was designed to fly deep into hostile territory, avoiding interception with its tremendous speed and high altitude. It could operate safely at a maximum speed of Mach 3+ at an altitude more than sixteen miles above the earth.

Taken on Nov. 1, 1981 by US Air Force (USAF) Scene Camera Operator Ken Hackman, the interesting photos in this post feature an SR-71 Blackbird flying with just one engine in full afterburner.

‘That is what we called a “single-engine go around,”’ says Stormy Boudreaux, SR-71 Blackbird pilot. ‘It was a practiced emergency procedure. It simulated what you had to do if you were making a single engine approach to land and for a variety of reasons something made the runway or the landing impossible so you “went around” on only one engine. The tremendous thrust with one engine in full afterburner and the other in idle was eye-opening! To counter the yaw from that engine required full rudder as well as banking the aircraft into the good engine in order to maintain your flight direction down the runway.

‘Most twin engine aircraft have to do something similar but it’s darn right frightening the first time you try it in the SR-71. That one engine in AB is really pushing the nose around trying to turn the jet away from that engine and the amount of bank angle when at low speed makes you glad you are strapped tightly in the seat. It’s almost a knife edge pass!’

Boudreaux is echoed by David Peters, another SR-71 pilot.

‘As Stormy said the picture[s] indicate a single engine go around. Thrust was never an issue. What became imperative was the ability to point the airplane. Under most conditions full opposite rudder and a slight bank into the operating engine was enough. By under certain conditions other factors came into play. Minimum control speed being most important.

‘We had a couple of missions out of Mildenhall that went hot to the tankers. That required a heavy takeoff using a 65,000-pound yo-yo fuel load. In the winter time with freezing temperatures in England min control speed was a huge factor. Once the burners lit if you lost an engine on takeoff once the burners were lit your only option was to eject. Why you ask.

‘Well the runway there is only 8,000 feet. There was so much thrust developed in the cold, heavy air climate that your speed combined with gross weight would not allow you to abort since you couldn’t stop the airplane. There was plenty of thrust available to fly on one engine but there was so much thrust you could not control it below min control speed which in those cases was generally around 260 knots. So, the only thing you could do was pull both engines to idle pop the chute and eject.

‘I always felt that was perhaps our most dangerous operation.’ 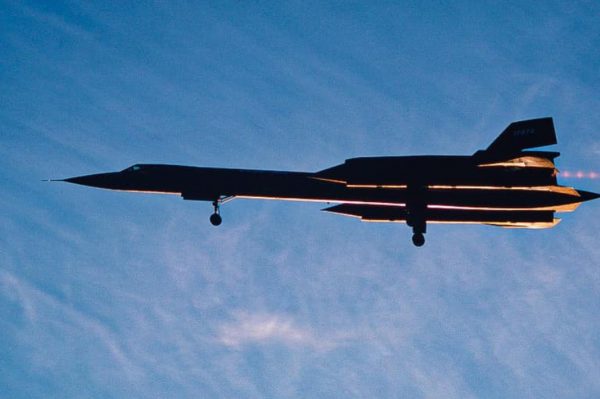 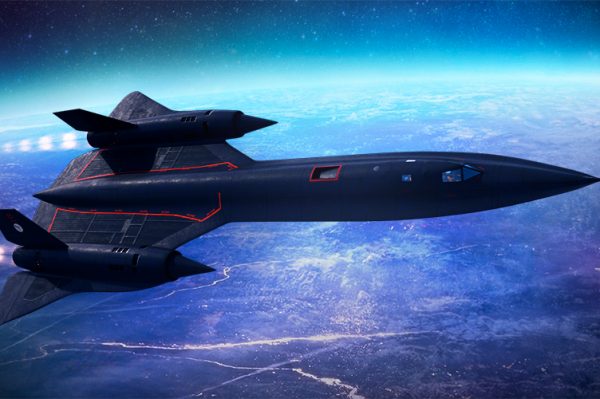