Log In Sign Up
Homepage Military Aviation“Belgium choice to buy F-35 is a bad signal. Once again, we can see an American preference prevailing in Europe,” Dassault Aviation says 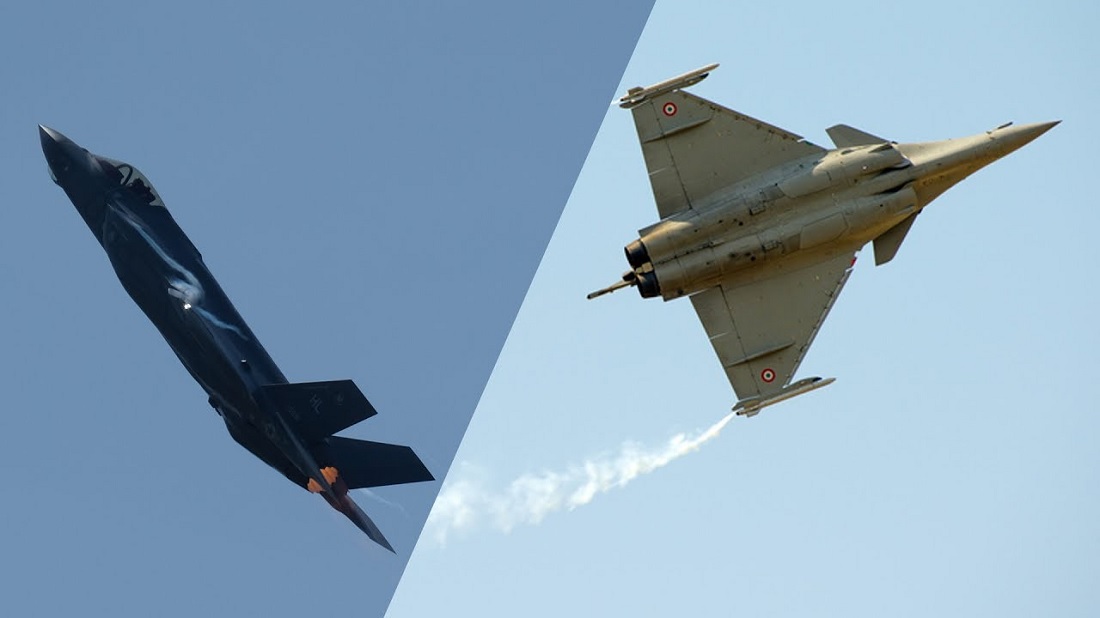 Dassault Aviation is not surprised by the Belgian government decision, some actors’ preference for the F-35 had long been clear enough

According to a News Release appeared on its website on Oct. 26, 2018, Dassault Aviation takes note of the sovereign decision by the Belgian authorities to select the American option to replace the Air Component’s F-16.

“Dassault Aviation is not surprised by the Belgian government decision, some actors’ preference for the F-35 had long been clear enough.

Dassault Aviation participated in France’s global strategic partnership offer to the Belgian Government with the Rafale fighter and an economic and societal package in high-tech sectors worth €20 billion over 20 years. This unique partnership by France to Belgium, outside the call for tenders, has not been examined.

The choice of the F-35 is a bad signal for the construction of a European defence. Once again, we can see an American preference prevailing in Europe.

Dassault Aviation and its industrial partners are continuing to develop the operational capabilities of the Rafale, in service in France and in countries that want to have a first-rate air force at their disposal in full sovereignty. 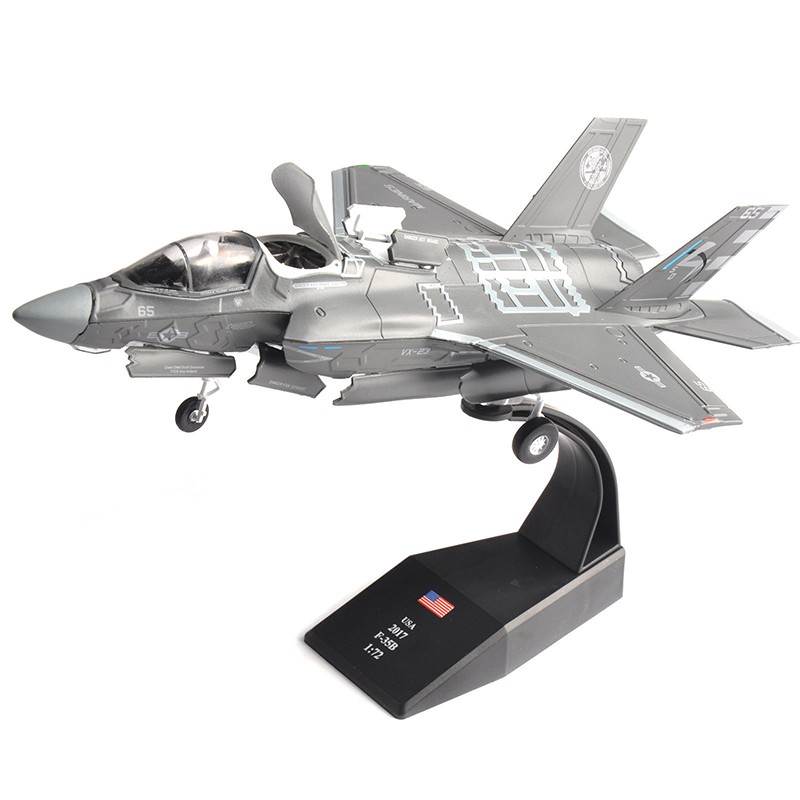 Dassault Aviation is also mobilized with its partner Airbus to support the political will of France and Germany to prepare for the future with the Future Combat Air System project.”

As we have already explained France struggled for years to secure its first foreign order for the Rafale but, since making a breakthrough with a 2015 deal to sell 24 of the planes to Egypt, it has notched up several other orders for the multi-role combat jet. It has since sold jets to Qatar and India, but has never been able to sell the plane in Europe.

However the choice of the F-35 by Belgium represents a major setback not only for the French-built Rafale, but also for Britain, Germany, Italy and Spain, the four countries behind the Eurofighter program, who had mounted a strong lobbying campaign for the European war plane.

The decision to buy the F-35 will make Belgium the 12th country to purchase the Lightning II stealth jet and could help to strengthen Lockheed Martin’s position in forthcoming tenders in Switzerland, Finland and Germany.

Other European buyers of the F-35 include Britain, the Netherlands, Denmark, Italy, Turkey and Norway. 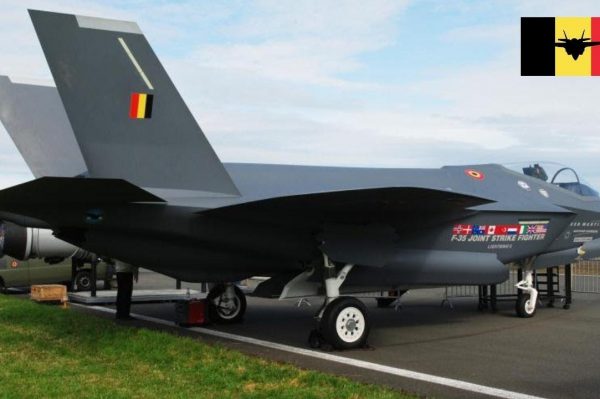 First Belgian Air Force F-35As to be based at Florennes 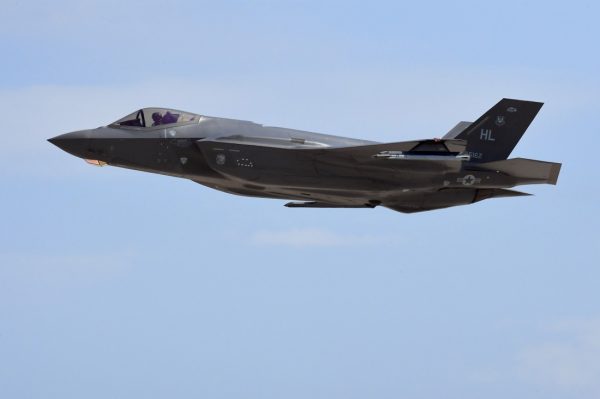 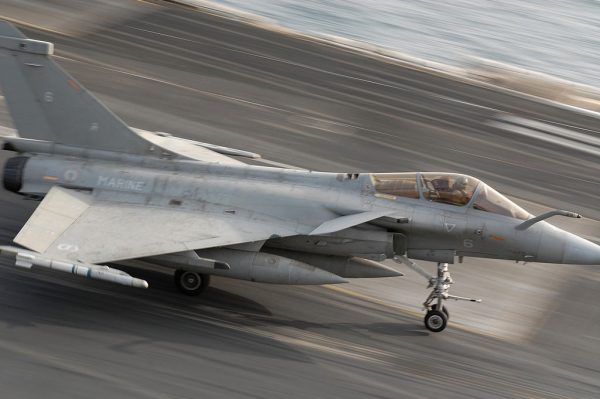