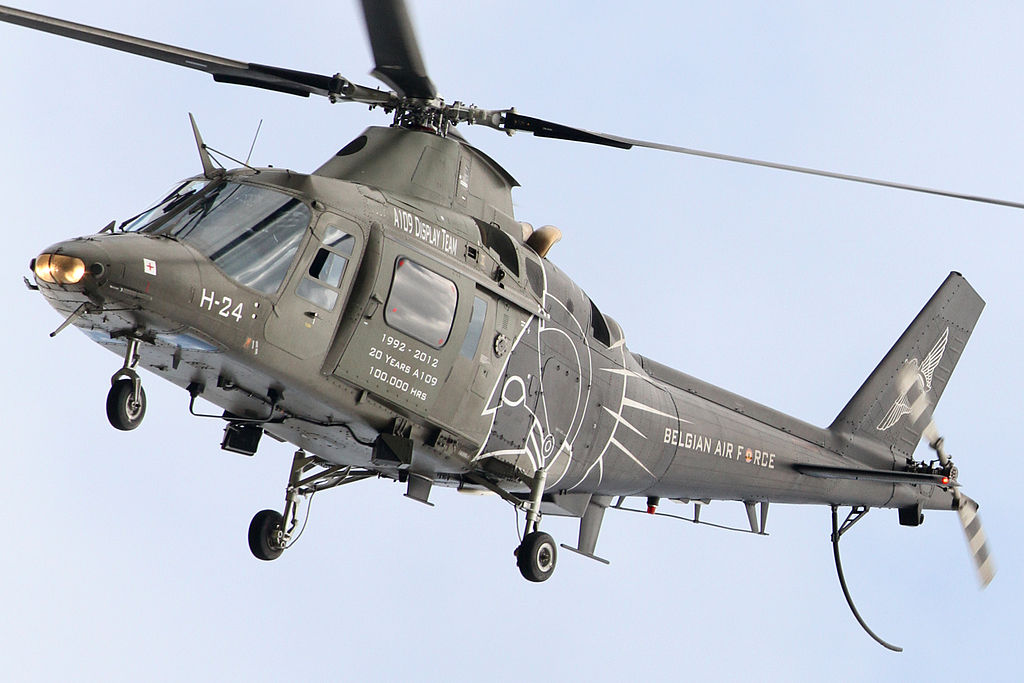 BELGIAN AIR COMPONENT PILOT FALLS FROM HIS A109 HELICOPTER DURING AIRSHOW

The A109 pilot did not have a parachute: for this reason forensic experts are believed to be examining suicide as a possible motive

On Sep. 3, 2017, during an airshow at Amay, Belgium, the pilot of a Belgian Air Component Agusta A109 helicopter fell from the aircraft.

The helicopter had just performed a parachuting demonstration with members of the local 4th Engineers Battalion.

However the co-pilot was able to take over the controls and land the aircraft.

The body of the pilot has been found by Police close to a valley at Amay near Liège.

As reported by BBC, forensic experts have been sent to the site, a wooded area near the town of Huy and they are believed to be examining suicide as a possible motive.

According to BBC, the co-pilot helped the three parachutists jump, but then turned to see the pilot’s seat empty and his door wide open. He then grabbed the controls and landed the helicopter safely.

Noteworthy the search for the pilot, who fell several hundred metres in the incident on Sunday, was resumed on Monday after police and troops were forced to abandon their efforts at nightfall.

The reason for the pilot’s fall remains a mystery.

The sliding door alongside the pilot seat had been opened and the radio connection between the pilot and other crew members had been cut, Belgium’s Nieuwsblad reports.

Police are investigating the incident.

In 2004 as a consequence of Belgian Defence reorganization all the A109s were transferred to the Air Component from the Army Component while a number of the Hirundo’s have been withdrawn from use and stored at Zutendaal airbase. 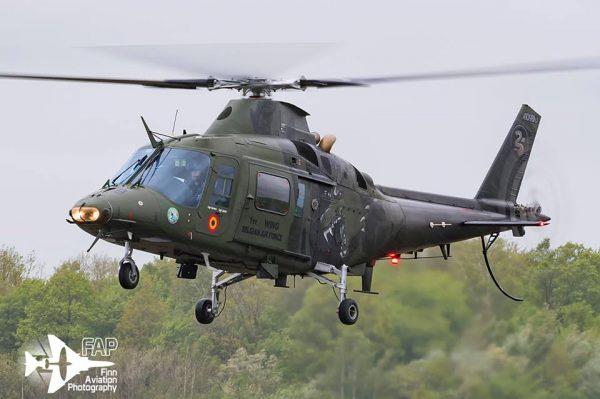 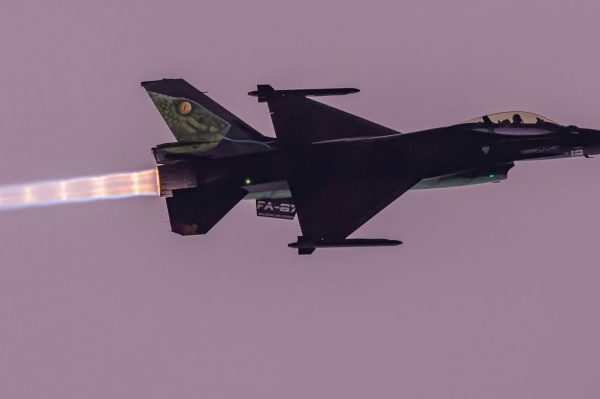 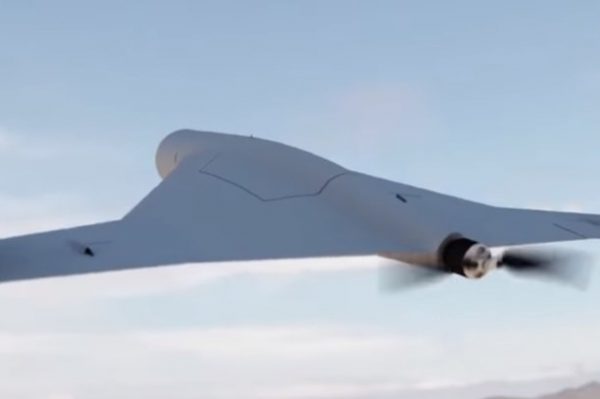