“I fired at the bandit until it ballooned to 3 times in intensity then suddenly disappeared from my radar scope at approximately 1,200 yards, 6:30 low. I expended 800 rounds in 3 bursts,” Airman 1st Class Albert Moore, B-52D Diamond Lil tail gunner

If the U.S. Air Force Academy’s landmarks could speak, the B-52 Stratofortress near the north gate would have quite the Christmas Eve story to tell.

As I explained in the article Records detail MiG kill by ‘Diamond Lil’ tail gunner, the crew of the B-52D, tail number 55-083, took off from Utapao Royal Thai Naval Airfield that day in 1972. Their mission was to bomb the North Vietnamese railroad yards at Thai Nguyen as part of Operation Linebacker II, which took place Dec. 18-29, 1972.

“I observed a target in my radar scope 8:30 o’clock, low at 8 miles,” he wrote six days later in his statement of claim for enemy aircraft destroyed. “I immediately notified the crew, and the bogie started closing rapidly. It stabilized at 4,000 yards 6:30 o’clock. I called the pilot for evasive action and the EWO (electronic warfare officer) for chaff and flares.

“When the target got to 2,000 yards, I notified the crew that I was firing. I fired at the bandit until it ballooned to 3 times in intensity then suddenly disappeared from my radar scope at approximately 1,200 yards, 6:30 low. I expended 800 rounds in 3 bursts.”

Another gunner, Tech. Sgt. Clarence Chute, verified the kill in his report.

“I went visual and saw the bandit on fire and falling away,” wrote Sergeant Chute, who was a gunner in Ruby 2. “Several pieces of the aircraft exploded, and the fire-ball disappeared in the undercast at my 6:30 position.”

Airman Moore’s kill is one of only two confirmed kills by a B-52D in the Vietnam War and the last confirmed kill by a tail gunner in wartime using machine guns.

Following the MiG kill, Airman Moore said, “On the way home I wasn’t sure whether I should be happy or sad. You know, there was a guy in that MIG. I’m sure he would have wanted to fly home too. But it was a case of him or my crew. I’m glad it turned out the way it did. Yes, I’d go again. Do I want another MIG ? No, but given the same set of circumstances, yes, I’d go for another one.” Moore died in 2009 at age 55.

Linebacker II brought the North Vietnamese government back to the negotiating table after earlier talks had broken down. A month after the campaign, North Vietnam and the United States signed a ceasefire agreement. 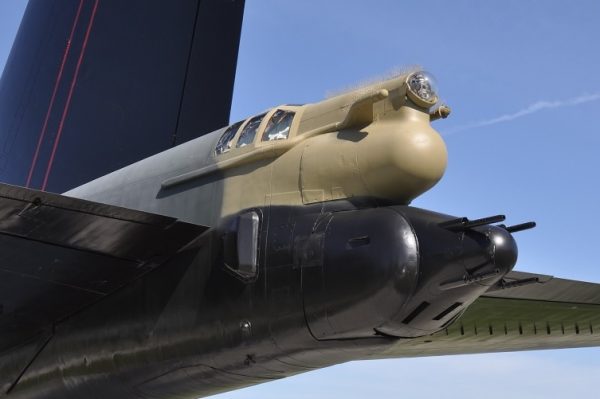 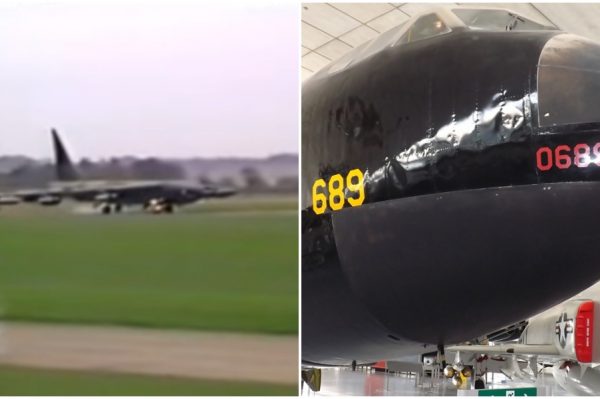 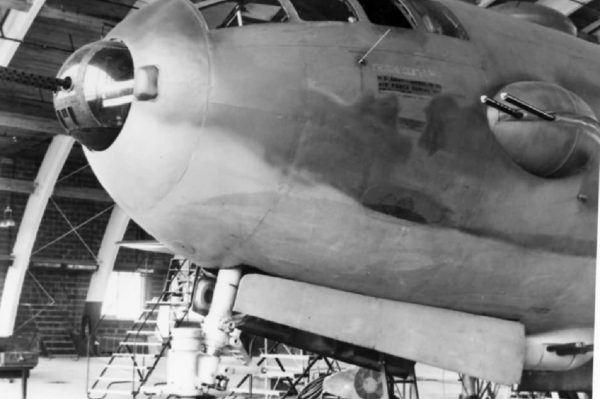