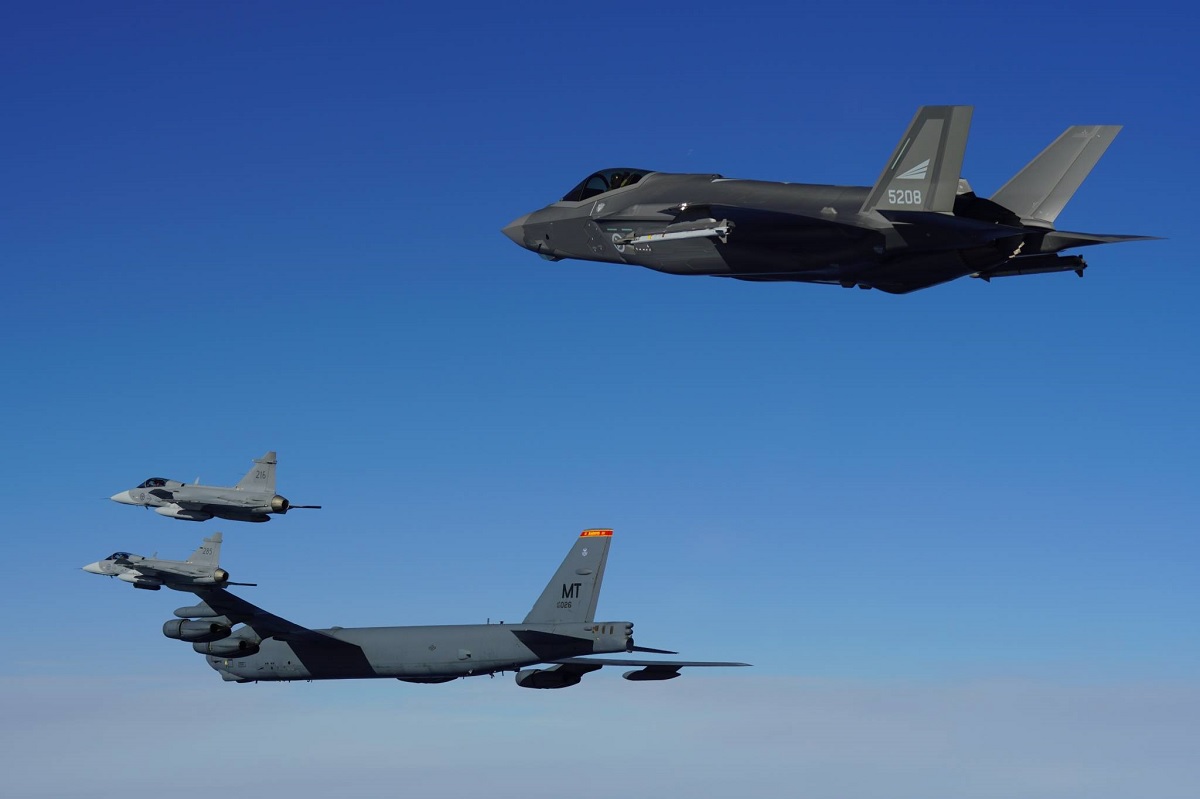 One of the B-52s conducted training with the Norwegian Army at the Setermoen firing range.

Four American B-52s recently left Minot Air Force Base in North Dakota. As the photos in this post show, early on the morning of Aug. 18, 2022, they joined two Swedish JAS-39 Gripen and two Norwegian F-35 fighter aircraft west of Andøya, North Norway. One of the B-52s conducted training with the Norwegian Army at the Setermoen firing range. Operations like these require thorough tactical cooperation between the nations, aircraft types and the participating ground forces.

According to a Forsvaret news release, for the coming period, the American B-52 bombers will be stationed at the RAF Fairford Air Station in the UK.

The Bomber Task Force (BTF) has become a well-established arena for cooperation. The arena allows Norwegian and American aircraft to conduct joint exercises with both ground and naval forces in advanced training scenarios.

“These moments truly capture the military power that exists within NATO – as individual nations, but, more importantly, as a unified Alliance.”

Along with Finland, Sweden is currently in the process of becoming a full NATO member. The Norwegian Air Force has had extensive cooperation with their Swedish partners for a long time.

“The integration of Sweden into NATO will give us increased joint combat power. The air dimension is unique in military operations. Air control has great advantages and gives land and sea forces the prerequisites for success, says Folland.

With Sweden and Finland as NATO members, the Nordic countries will jointly have approximately 250 modern combat aircraft. The Norwegian Air Force is already exploring the possibilities of establishing a joint Nordic air operations centre. This will allow for efficient planning and air operations across the region.

“We believe this will significantly strengthen our collective defence”, says Folland.

Despite the increased Nordic cooperation, the NATO alliance as a whole remains Norway’s security guarantee. Allied training is vital for strengthening defence capabilities, and Allied operations in the High North Region contribute to further developing knowledge and expertise within the Norwegian Armed Forces and NATO.

US Air Force (USAF) B-52H Stratofortress bomber aircraft, Airmen and support equipment from the 5th Bomb Wing arrived in the US European Command area of responsibility to train with US Allies and partners on Aug. 18, 2022.

As told above, the aircraft will operate out of RAF Fairford, England. The deployment of strategic bombers to the UK helps exercise RAF Fairford as United States Air Forces in Europe’s (USAFE) forward operating location for bombers.

BTF operations are routinely conducted across the European continent, underscoring NATO’s commitment to deterring adversary aggression towards the Alliance.

BTF missions offer a way to routinely assess and evaluate the readiness of strategic assets to safeguard the security and stability of the European area of operation. 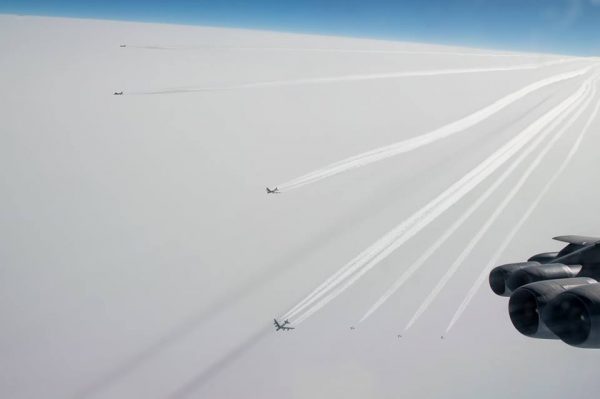 Check out these awesome photos of USAF B-52s participating in LFEs in the vicinity of the Norwegian Sea, Iceland and the Netherlands 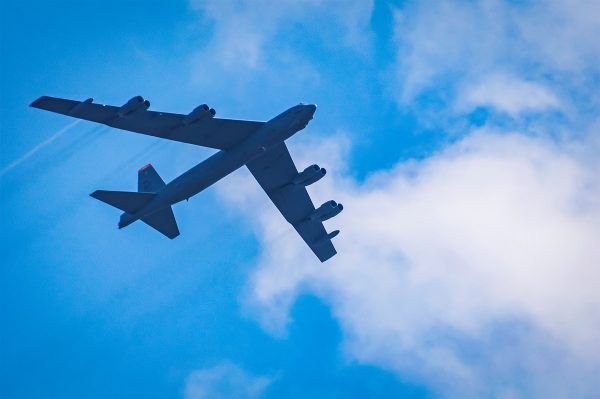 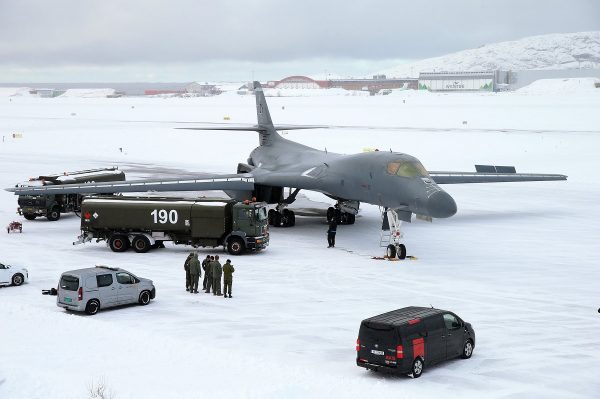 For the first time ever, a B-1 Lancer strategic bomber landed in the Arctic circle