Log In Sign Up
Homepage Military AviationB-1B Finale? USAF Could Retire Part of its Lancer Fleet to Free Funds for B-21 Raider 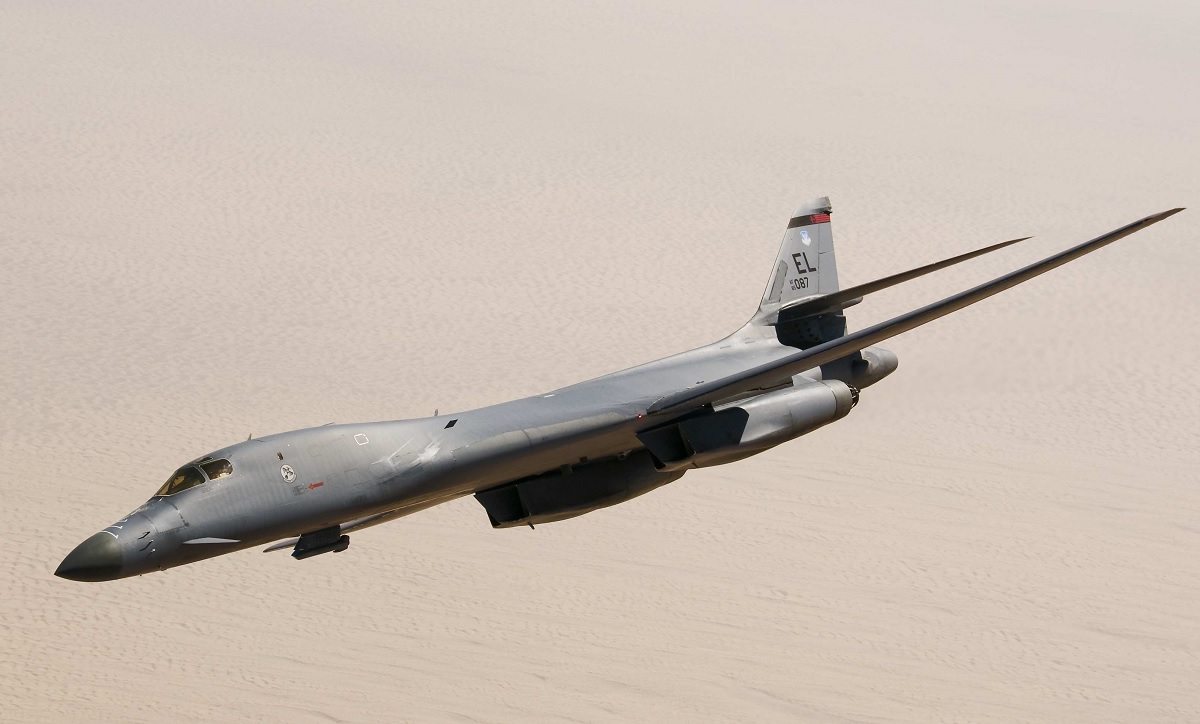 Boeing is analyzing the structure of the B-1B for the USAF and preliminary results appear to have the service thinking that the Cold War-era supersonic bomber would be too expensive to maintain.

According to Flight Global, the US Air Force (USAF) could retire part of its B-1B Lancer fleet in order to repurpose overhaul dollars for the Northrop Grumman B-21 Raider, re-engining of the Boeing B-52 and “long-range strategic weapons.”

“The story of the B-1 is that we designed an aircraft to fly low altitude, high-speed, supersonic to penetrate enemy defences and take out targets,” says David Goldfein, chief of the staff of the USAF.

“For the last 18 years, we’ve flown it at medium altitude, very slow, wings forward. We flew the B-1 in the least optimal configuration for all these years. And, the result of that is we put stresses on the aircraft that we did not anticipate. When it goes into depot we’re seeing significant structural issues with the B-1.”

As explained by USAF Materials Command’s General Arnold Bunch, although Boeing is analyzing the structure of the B-1B for the USAF, no conclusions have been reached yet. However, preliminary results appear to have the service thinking that the Cold War-era supersonic bomber would be too expensive to maintain.

“The discussion we’re having is there are some number of B-1s that would be so cost prohibitive to be able to get back to a code one status and that we should retire those,” says Goldfein. “Then, flow that money into doing some key things within the bomber portfolio.”

Key considerations are pushing money towards moving up the delivery date of the B-21 as well as buying more examples of the next-generation stealth bomber.

“I will tell you that the 100 B-21 requirement, as a minimum, there are a number of analyses that have been done that indicate that we need more than that [quantity],” says Goldfein. “And, I’m 100% in lockstep with those analyses.”

Acting Secretary of the Air Force Matthew Donovan announced Sept. 16 that the B-21 Raider is being produced in Northrop Grumman’s Palmdale, California, facility – the same location as the B-2 Spirit –  and that is scheduled to first fly in December 2021. In addition, the 420th Flight Test Squadron at Edwards Air Force Base (AFB), California, will be reactivated to support testing of the B-21 Raider, as it did for the B-2.

While speaking at the Air Force Association’s Air, Space and Cyber Conference, Donovan remarked on the Air Force’s B-21 program noting, “the development of the B-21 Raider is on schedule and the first test aircraft is under production at the same production facility in Palmdale, California, as its predecessor, the B-2. The first flight of the Raider will take it from Palmdale to Edwards AFB, where the legacy of excellence will continue with the reactivation of the 420th Flight Test Squadron.”

Goldfein says that the US Military needs to rearrange its priorities to counter growing threats from adversarial regimes in China and Russia.

“We’re always looking at trades between capability, capacity and readiness,” he says. “It’s the iron triangle.” 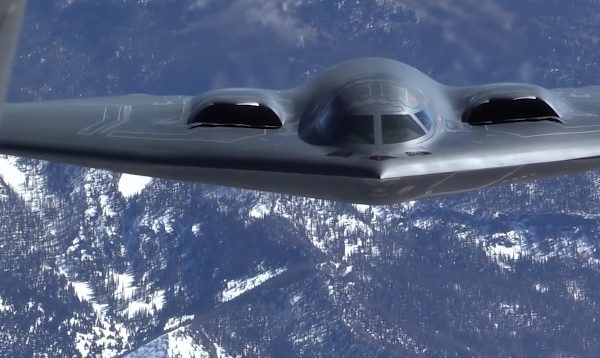 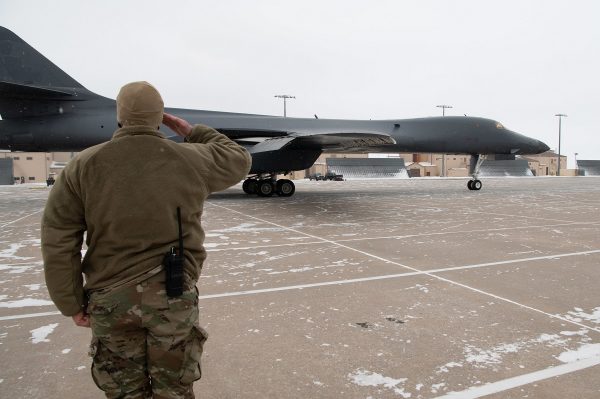