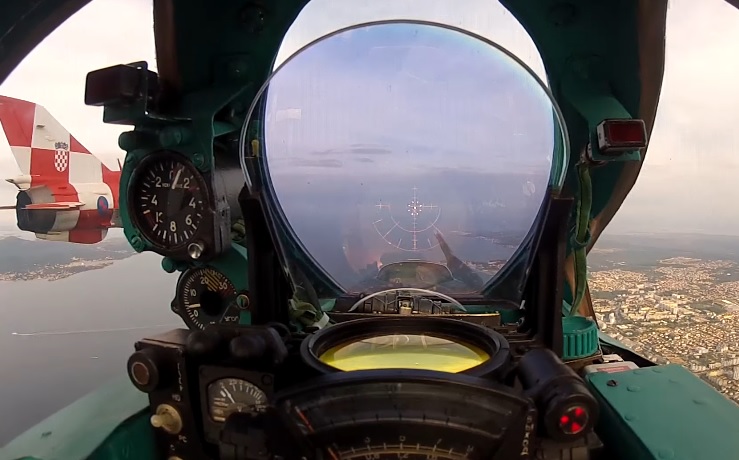 Recently produced by the Croatian Air Force, the cool video in this post (which includes cool GoPro cockpit footage too) shows 91st Air Force Base MiG-21 fighters in action.

The aircraft are used to provide QRA (Quick Reaction Alert) duties and they are able to cover all of Croatia’s airspace. The QRA is currently maintained only during daylight hours and falls within the NATO Integrated Air and Missile Defence System (NATINAMDS), under the Combined Air Operations Centre (CAOC) at Torrejon, Spain.

As told by Chris Lofting in the May issue of Air Forces Monthly magazine, all 12 MiG-21s have recently been overhauled and upgraded by the Ukrainian company Odesaviaremservis Aviation repair Plant (OARP) at Odessa. Five of the MiG-21bisDs were originally due to be delivered to Yemen which eventually never received them and the aircraft have been acquired by the Croatian Air Force after they had been stored outside the Odessa plant for several years. But on Mar. 22, 2016 the Croatian daily newspaper Jutarnji list revealed that an investigation is taking place into the newly acquired aircraft: in fact Lofting explained that “Croatian sources claim the Odessa Plant painted Algerian MiG-21 construction numbers on the airframes but left the original c/n plates in place, showing that at least four of them are ex-Bulgarian! It’s unclear what this means for their future.”

However, the MiG-21bisD/UMD (where the “D” suffix stands for the Croatian word Doraden, which means modified) aircraft upgrade was mainly focused on the installation of new navigation and communication systems that not only meet NATO and ICAO requirements but also allow the Fishbeds to safely operate within civilian airspace.

Croatia intends to replace soon its ageing Soviet-built MiGs and the announcement on which fighter will substitute the Cold War era Fishbeds is expected by the end of 2016. Among the aircraft evaluated by the Croatian Air Force there are the SAAB JAS 39 Gripen, Lockheed Martin F-16 Fighting Falcon, Dassault Rafale and the Korea Aerospace Industries (KAI) FA-50. 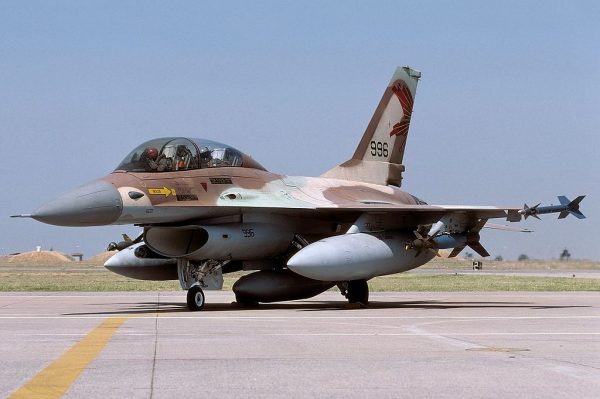