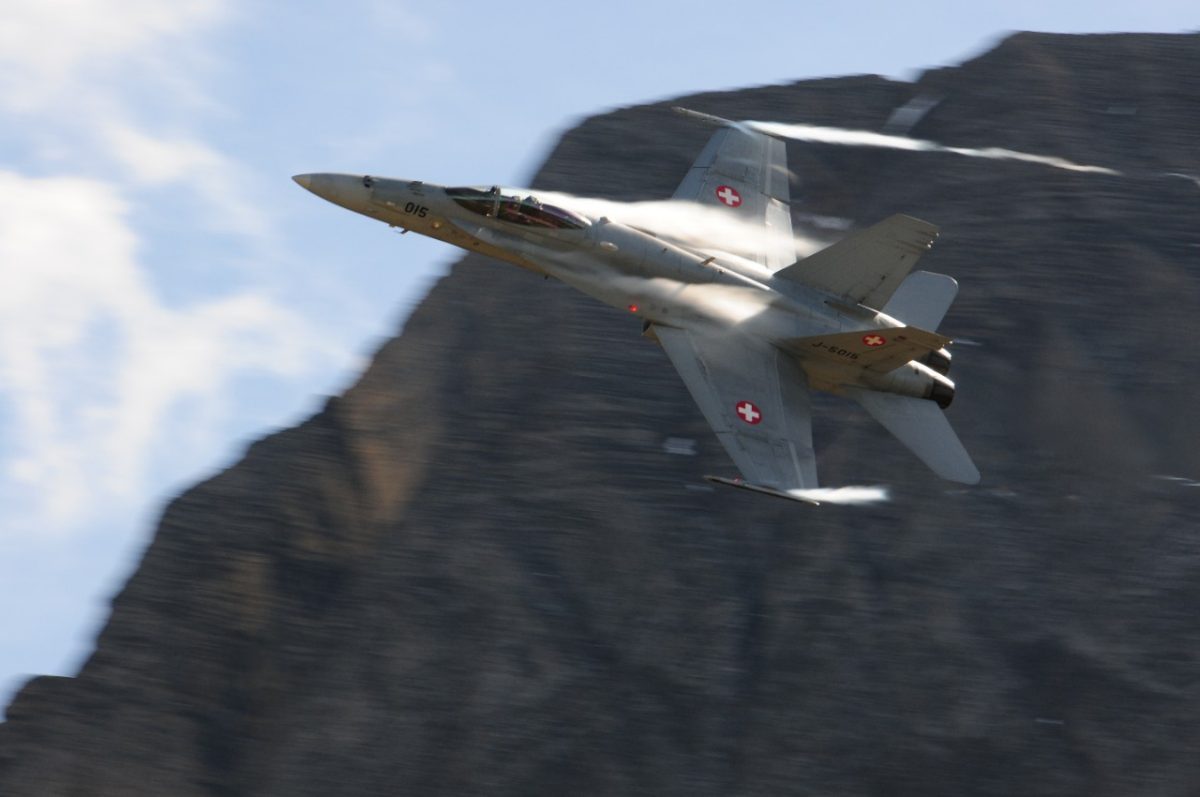 The Aviation Geek Club has been officially invited to attend the annual Swiss Air Force live fire event at the Axalp-Ebenfluh air force shooting range, in the canton of Bern.

We will have the unique chance to fly aboard one of the service helicopters to reach the spot from which we will attend the event.

The purpose of the Axalp exercise is to show the public the capabilities of the Swiss Air Force in an Alpine environment.

F/A-18 Hornets, F-5 Tigers, and PC-21 aircraft as well as Super Puma, Cougar and EC635 helicopters will participate in the event.

The following video (that is featured on our new YouTube channel) was taken during Axalp 2010 and gives you an idea of what the main event of the exercise looks like.

Stay tuned for a complete report of Axalp 2017!