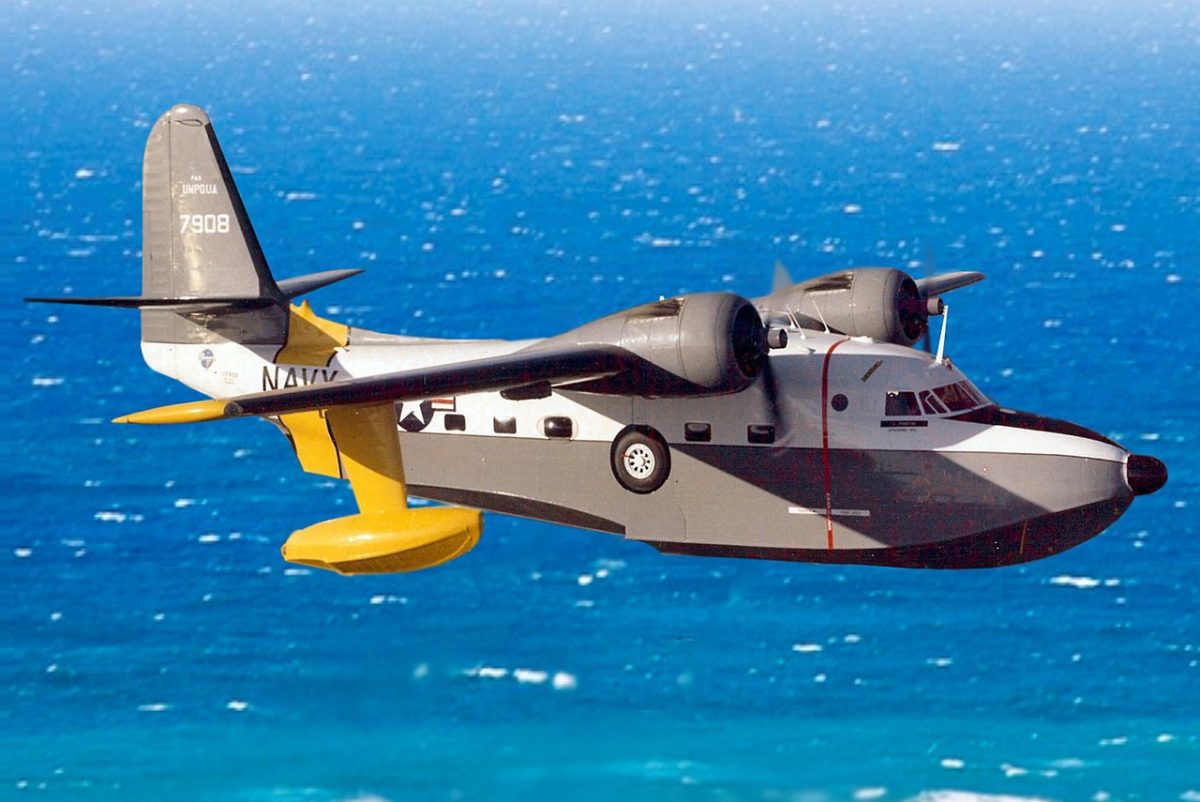 As reported by Aviacionline, the announcement of the project’s progress, including the engine selection, was made in early December after years of coordination between the company and the Northern Territory government to support the creation of a manufacturing sector in Darwin.

AAI president Khoa Hoang complimented the Australian Territory government for its progress in bringing aircraft manufacturing capacity back to the country:

«Minister Michael Gunner shared our view that the G-111T Albatross is an incredible aircraft of great practical utility to mankind, regardless of whether it is for passenger transport, humanitarian aid, search and rescue, cargo transport, coastal surveillance, fight against drugs, or a range of other roles.

«[This] announcement is just the very beginning, as we are already working on next-generation technologies to produce new variations, such as the Albatross with a zero-emission hybrid engine and even a stretched 44-seat variant.»

According to Amphibian Aerospace Industries website, the company was established as the manufacturing and product development arm of the Australian owned Amphibian Aircraft group of companies. The vision for AAI is to be a world leader in the development and production of amphibian aerospace capabilities.

AAI is the holder of US Federal Aviation Administration “Type Certificate” for the HU-16 and G-111 Albatross amphibious aircraft. As the Type Certificate holder for the Albatross family of aircraft, the company is committed to providing ongoing product support and development in parallel with development of their own twin turboprop variants which will soon be available to the market.

The base model of the new Albatross will be the G-111T.

According to AAI, several variants will follow the G-111T on the market

Originally designed by Grumman, the Albatross aimed to meet a US Navy requirement for an amphibious utility aircraft which could also operate from snow and ice with skis. During the Korean War, Albatrosses rescued almost 1,000 United Nations personnel from coastal waters and rivers, often behind enemy lines. They also made numerous dramatic and hazardous rescues in Southeast Asia, on occasion taxiing many miles over rough, open water when unable to take off.

The prototype first flew on Oct. 24, 1947, and soon after the US Air Force ordered a quantity for air-sea rescue duties as SA-16As. Grumman delivered 297 A models to the Air Force, mostly for the Air Rescue Service. In 1962 the USAF changed the designation to HU-16.

In 1955 Grumman developed an improved version with a 16 1/2 foot increase in wingspan and larger aileron and tail surfaces. Beginning in 1957, many A models were converted to the B configuration with these improvements. 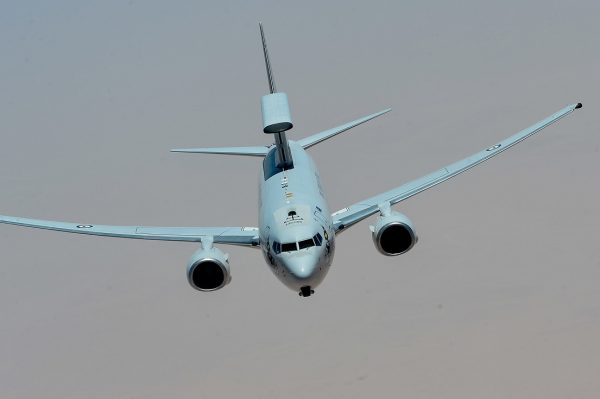 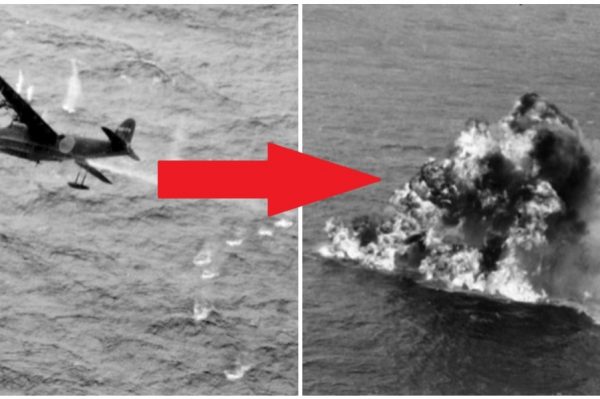 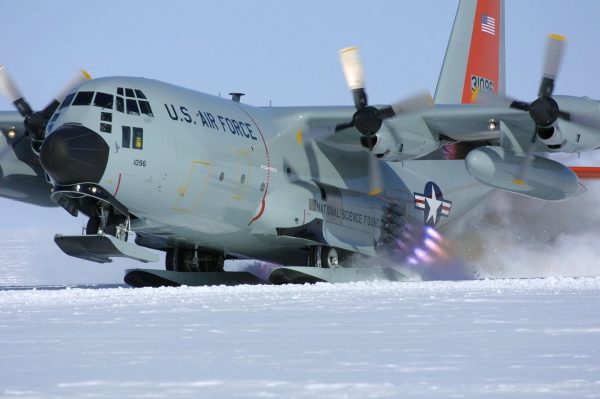