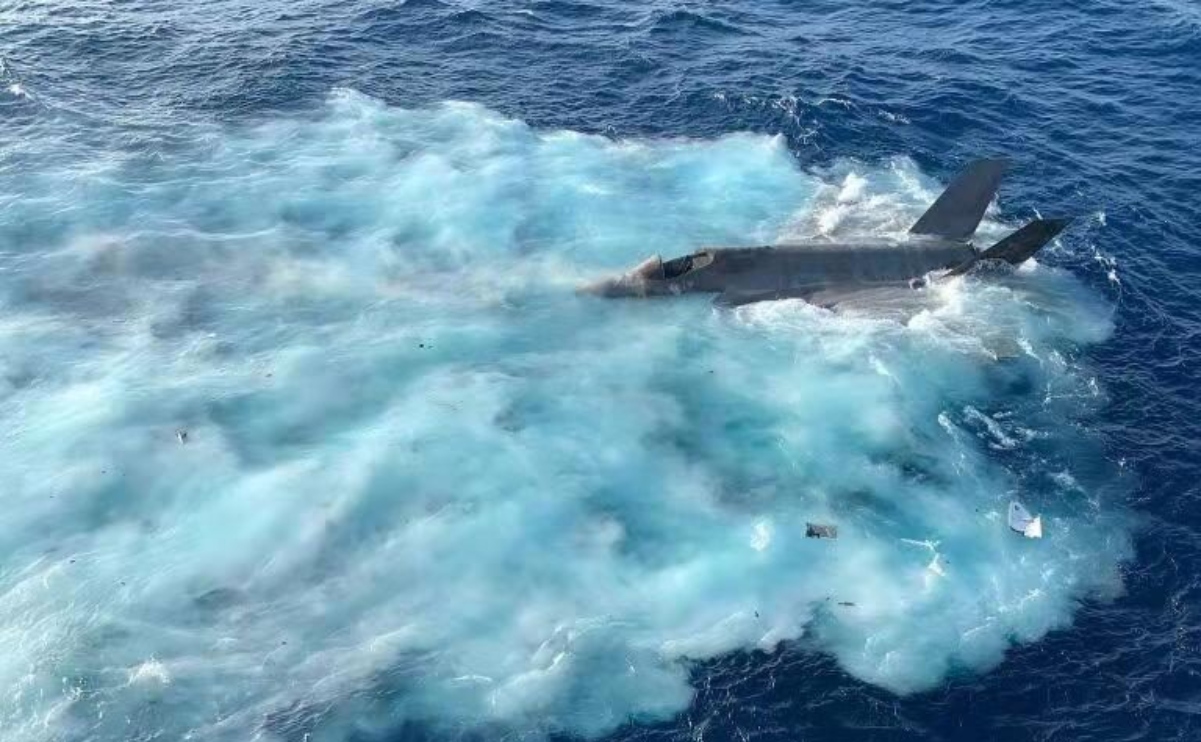 “The U.S. Navy is making recovery operations arrangements for the F-35C aircraft involved in the crash aboard USS Carl Vinson (CVN-70) in the South China Sea,” Cmdr. Hayley Sims told USNI News in a statement.

Although the service did not provide additional details, over the weekend the Japan Coast Guard issued a NAVAREA Navigational Warning on Saturday for salvage operations in the South China Sea.

The statement claimed that that salvage operations would be ongoing until further notice at the South China Sea coordinates west of the Philippines near where the fighter fell off the deck of USS Carl Vinson (CVN-70) last week. The loss of the aircraft occurred as Vinson and USS Abraham Lincoln (CVN-72) were operating in tandem in the South China Sea.

As recently reported, more than two dozen Navy and Marine F-35 Lightning II Joint Strike Fighters are currently operating aboard US Navy ships in the Indo-Pacific, amid heightened tensions between the US and China.

As the main image (that was verified by the 7th Fleet) of this post shows, the F-35C involved in the accident was assigned to VFA-147 aboard Vinson. The aircraft landed in the water right side up and largely intact before sinking.

According to USNI News, it’s unclear what units the Navy will employ to recover the fighter, which could be in waters up to 30,000 feet deep depending on the exact location of where the fighter settled.

The Navy has one salvage ship, USNS Salvor (ARS-52), in US 7th Fleet but the Navy has other salvage and recovery systems that could be installed on commercial salvage ships or offshore support vessels.

On Nov. 17, 2021 a British F-35B Lightning II stealth fighter jet crashed in the Mediterranean while taking off from HMS Queen Elizabeth.

On that occasion, the pilot of the Royal Air Force (RAF) F-35B was forced to eject after a rain cover not lifted was sucked into the stealth plane during takeoff from the aircraft carrier. The F-35B wreckage was recovered from the depths of the Mediterranean on Dec. 7.

Defense sources said they were “pleasantly surprised” at how quick the recovery was, and they are “confident” the F-35’s sensitive equipment has not been compromised.

On Apr. 9, 2019 a Japan Air Self-Defense Force (JASDF) F-35A belonging to 302 Hikotai from Misawa Air Base crashed while on a training flight over the Pacific Ocean.

Because there were worries that China or Russia could get their hands on the wreckage and unlock some of F-35’s secrets, including the jet’s capability to shoot down ballistic missiles, Washington sent a deep-sea search vessel to the site of the incident to help find the wreckage. It remains unclear though whether the whole aircraft was recovered but the F-35 was said to have been broken into debris. 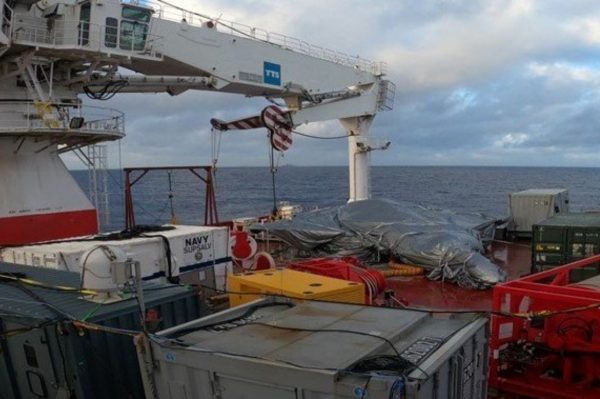 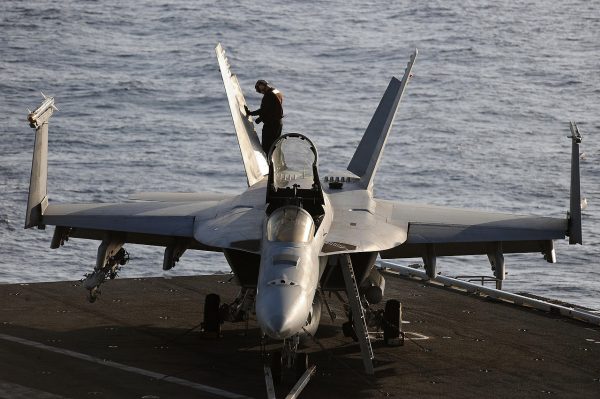