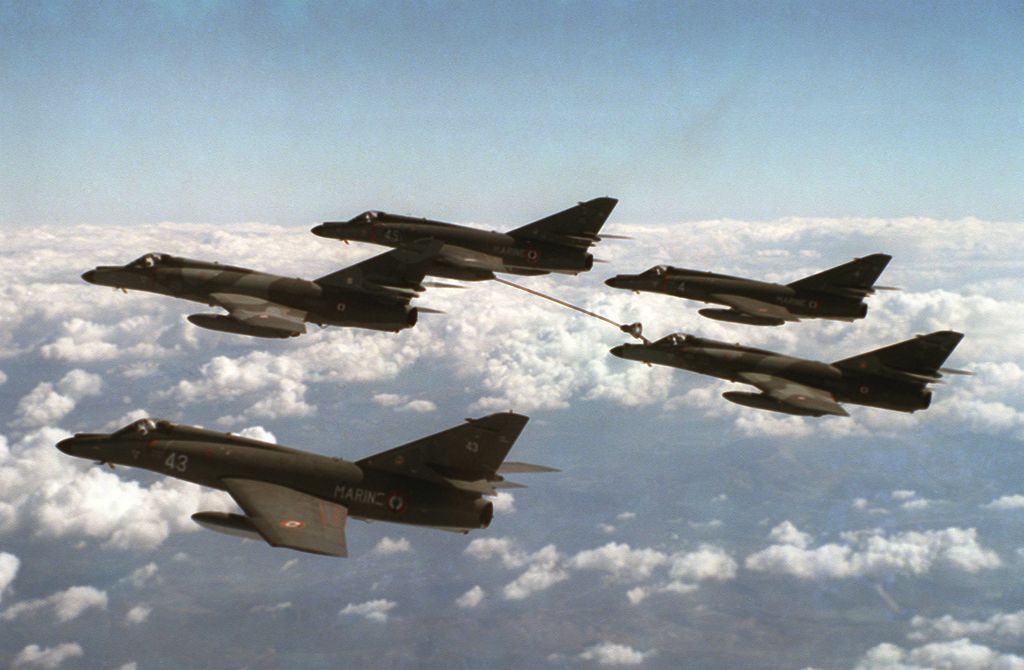 According to El Deber French President announced on Jan. 26, 2018 that the defense ministers of Argentina and France have signed a contract for the sale of five Super Étendard attack aircraft to Argentina.

As we have previously reported, Argentina was in talks since last May with France to buy refurbished Super Étendards and let the Fuerza Aérea Argentina (Argentine Air Force) operate them.

Moreover as reported by Merco Press talks with France would also involve the possible purchase of engines to power 20 Argentine Pucaras aircraft that are currently grounded.

Defense Minister Julio Martinez was quoted as saying that the “transaction provides excellent value, and under very favorable conditions. […] Our pilots must be able to train in modern aircraft.”

Noteworthy the Argentine military re-equipment program involves also four new patrol ships which are currently under construction at the Tandanor yards with support from France, Italy and China.