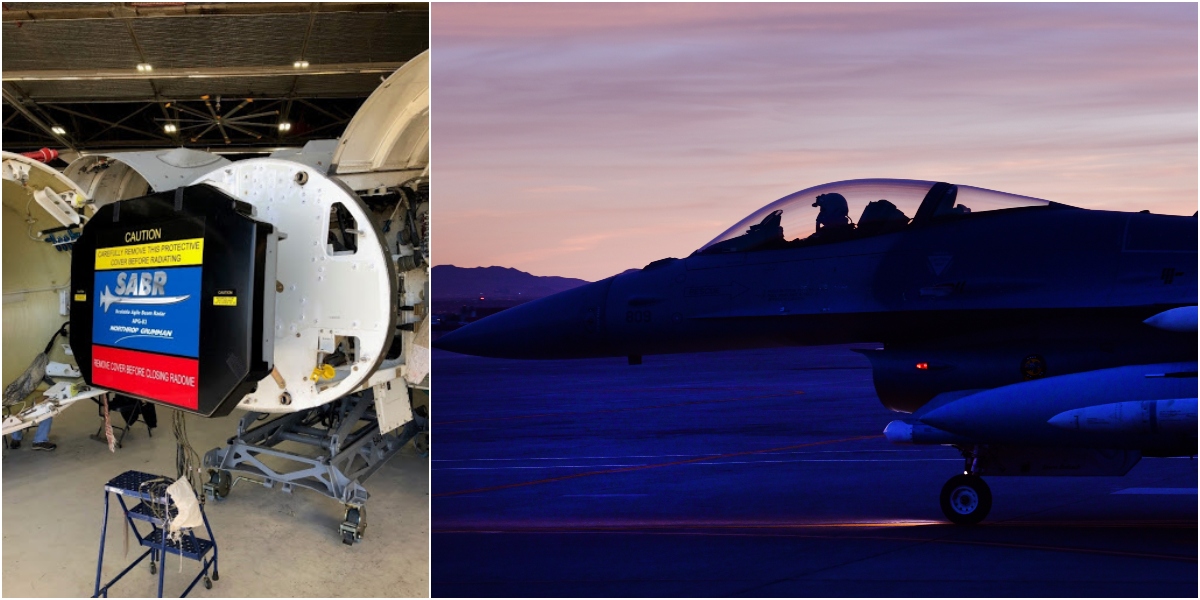 The US Air Force has been busy testing the new M7.3 update for the F-16.

As told by Staff Sgt. Paige Yenke, 926th Wing, in the article 926th Wing supports FDE of F-16, original plans for the exercise involved a larger group of Eglin AFB Citizen Airmen, along with their aircraft, but due to COVID-19 restrictions plans were changed.

However, the relationship built through total force integration allowed the flying and tests to continue with fewer Airmen.

“Luckily we have a great relationship with our partners at the 422nd TES, who graciously invited us to come out to Vegas even though we couldn’t bring Eglin based aircraft,” said Maj. Christopher Arnott, 84th TES F-16 operational test and evaluation instructor pilot. “In under a week we were able to coordinate flying 422nd TES aircraft, piloted by a combined active duty and reserve mix of 84th TES, 85th TES, and 422nd TES pilots.”

Five members from the 84th TES made the trip to conduct critical training at the Nellis mission training center simulators and embedded with the 422nd TES F-16 division for an early operational look at the M7.3 program in a multi-domain environment.

The OFP CTF is a dual major command unit that combines both developmental and operational test management experts that interact with several test execution units across the United States.

“During this deployment the 422nd TES and Eglin pilots were hard at work developing new multi-MDS destructive suppression of enemy air defense tactics using this new equipment,” said Wysack. “With the addition of the APG-83 Fire control radar, the F-16CM is now a major player for counter Cruise Missile Defense and will be conducting several CMD test events over the next few months.”

While testing was able to continue successfully despite the current climate, Wysack stressed the importance to evaluate these systems in highly-contested and combat represented scenarios with various MDS aircraft.

“It is critical to execute tests early in a program under near wartime-like scenarios to better identify, analyze and fix interoperability issues while the mission systems and contracts are still open and can be tweaked by operators for operators,” said Wysack.

While COVID-19 has put a strain and even a stop to most large force exercises, Wysack said development and testing will continue with reservists leading the way within their active duty units.