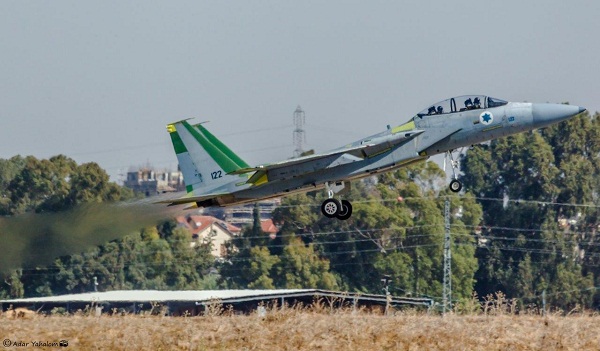 According to the first accident report, the F-15’s central and rear parts were damaged beyond repair

A badly damaged Israeli Air Force (IAF) dual-seater F-15 Baz (Falcon, as the F-15 Eagle is dubbed by IAF) fighter jet will soon return to service with parts coming from a single-seater F-15.

In Jun., 2011, the aircraft, belonging to the “Edge of the Spear” Squadron, took off from Tel-Nof AFB and when it reached 3,000 feet it was hit by a flock of pelicans. Its aircrew immediately performed an emergency landing that severely damaged the rear section of the aircraft.

According to the first accident report, the F-15’s central and rear parts were damaged beyond repair as a result of the engine burning.

However as reported by Iaf.org.il, the Aerial Maintenance Unit (AMU) personnel, who worked on the aircraft since 2014, found a way to put the jet back in the air: removing the forward fuselage section of the damaged twin-seater and fit it to a single seat F-15 that has been in storage for twenty years. “A single-seater F-15 jet, tail number 314 was in storage in Ovda AFB. We removed its cockpit and connected the cockpit of the two-seater to the fuselage of the older F-15. The cockpit of the two-seater is more advanced and includes all of the upgrades performed in the IAF’s new jets,” said Lt. Col. Maxim Orgad, Commander of the AMU’s Engineering Department. Despite being both F-15s, the aircraft are not identical, so as pointed out by Orgad the connection between them has been very difficult. “It was a borderline impossible job, we had to map every wire and understand where they fit and which system they belong to.”

In Aug. 2016, the newly restored Baz underwent its final series of tests in the AMU and then was moved to the IAF Flight Test Center (FTC), where, as the photo in this post shows, the F-15 recently performed its first test flight. The aircraft was flown by Lt. Col. Rotem, who ironically was the mishap pilot during the bird strike.

After having completed the flight tests the jet will return to service.

According to Lt. Col. Orgad restoring the F-15 has been a challenging but rewarding task. “This is a challenging project engineering-wise. We studied the jet’s systems and structure and figured out the correct solution. In addition, this project gives the engineers pride and motivation. They built a jet from scratch.”

Noteworthy this is not the only example of “Frankestein conversion:” on Sep. 21, 2009 in fact Finnish Air Force unveiled an F-18D Hornet, serialled NH-468, which was obtained from the conversion of a single seat F-18C badly damaged in a mid-air collision.

Sadly the “FrankenHornet” was lost on Jan. 21, 2010 while undertaking flight testing. 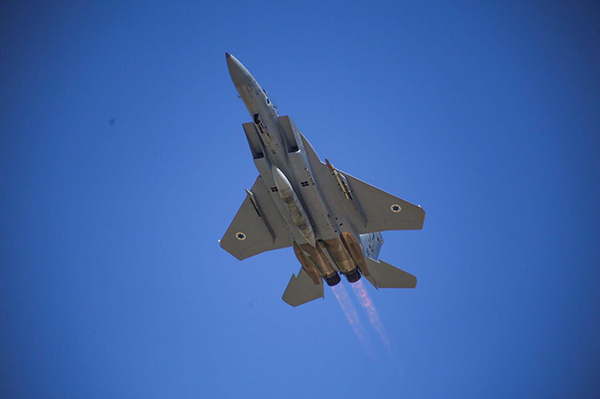 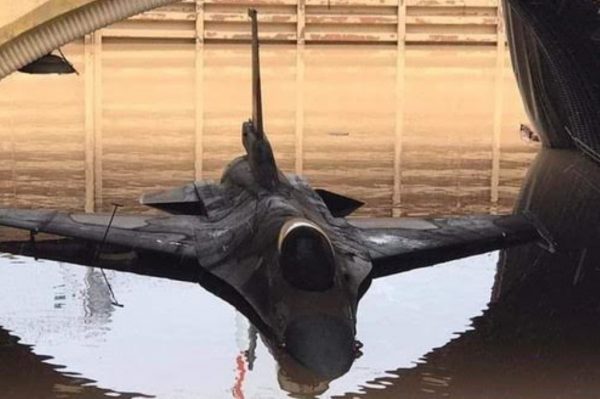 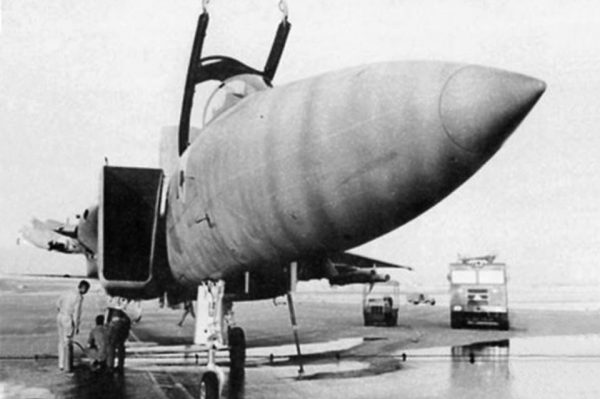