Log In Sign Up
Homepage Military AviationAMID LATEST NORTH KOREA MISSILE TEST, USAF AND ROKAF PILOTS TRAIN TO IMPROVE THEIR ABILITY TO WORK TOGETHER IN A TIME WAR 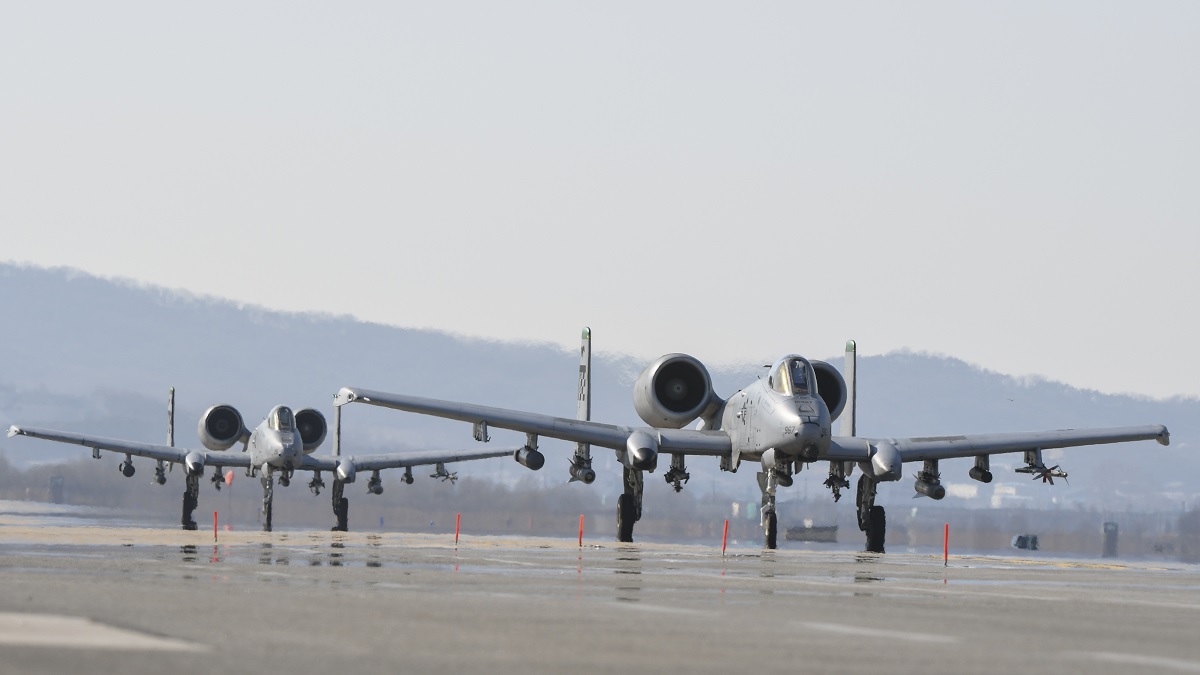 AMID LATEST NORTH KOREA MISSILE TEST, USAF AND ROKAF PILOTS TRAIN TO IMPROVE THEIR ABILITY TO WORK TOGETHER IN A TIME WAR

Buddy Wing 17-3 kicked off on Feb. 13, 2017 sparking a week of training and the exchange of knowledge between U.S. Air Force (USAF) and Republic of Korea Air Force (ROKAF) pilots.

Members of the 25th Fighter Squadron (FS), flying the A-10 Thunderbolt II, worked alongside their counterparts from the 237th Tactical Control Squadron and their KA-1 light attack aircraft during the training sorties of the drill.

Noteworthy these kind of exercises are focused on testing the ability of USAF and ROKAF aircrews to work together in a time war in the Korean Peninsula where, as the latest North Korea Missile test shows, tensions never seem to de-escalate.

“It’s a unique opportunity that we don’t usually get to experience, especially for us as A-10 pilots,” said Capt. Daniel Hann, 25th FS pilot. “A lot of times if we fly together in the same airspace, it is simply a quick, thrown-together scenario, while this lets us mission plan together, train together and better learn each other’s tactics.”

The flying scenarios involved the ground-attack aircraft seeking, identifying and destroying simulated enemy targets in a variety of different locations, with a special emphasis placed on communication and clarity between the two nations’ pilots.

“The reason we maintain the strong alliance is that we will be able to [maintain] efficient operations in the war by exercising combined operations in advance between ROK and U.S. air forces,” said ROKAF 1st Lt. Song, Hyeong Oh, 237th TCS pilot.

Buddy Wing exercise are held multiple times throughout the year between different U.S. and ROK units at various air bases across the peninsula.

“We both, as a striker, are working that close air support . . . to help us overcome the language barrier and learn about one another to attack ground targets and protect friendly [forces],” said Hann. 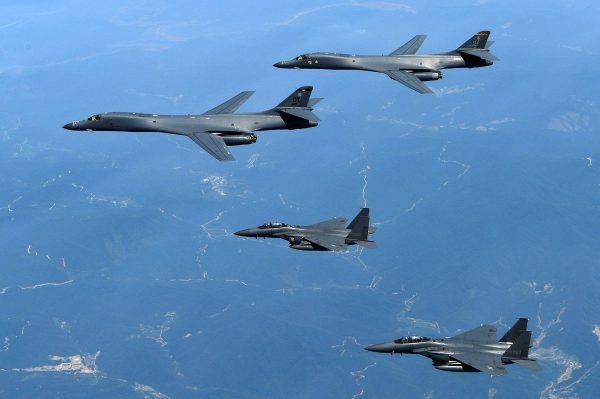