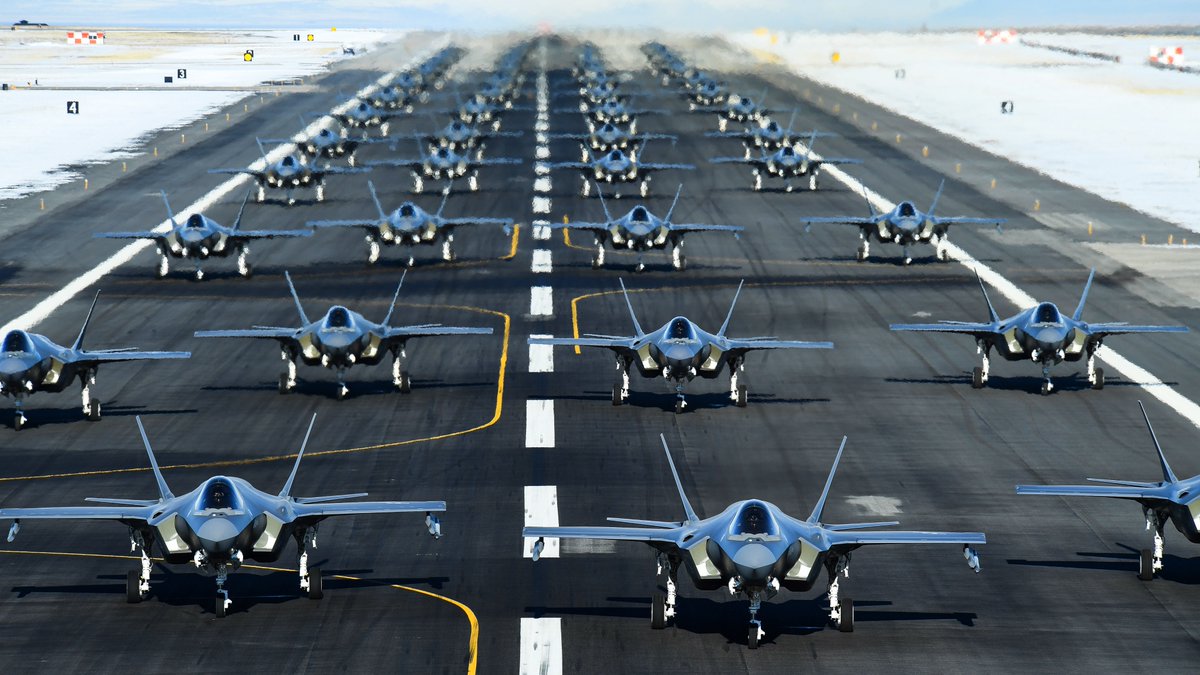 Retiring the F-22 before the NGAD (its replacement) is in hand would allow China “the fait accompli it seeks” in potential conflicts such as with Taiwan.

As already reported, Speaking during the McAleese FY2022 Defense Programs Conference Gen. Charles Q. Brown Jr., Air Force Chief of Staff, said on May 12, 2021 that the US Air Force (USAF) will cut its fighter inventory from seven fleets to four, and the F-22 is not on his short list.

The extant seven-fleet mix of fighters will need to be reduced to “four, … plus one,” Brown said. The objective mix will include the A-10 “for a while” (it would be phased out in 2030); the Next-Generation Air Dominance (NGAD) system; the F-35, “which will be the cornerstone” of the fleet; the F-15E/EX; and the F-16 or its successor.

Asked to clarify, an Air Force spokesperson said Brown is thinking very long-term and in the context of “a very small fleet,” which will become increasingly hard to support, especially as it passes the 25-year age mark in 2030. The F-22 will “eventually” retire from the inventory, she said, noting the F-22’s likely successor will be the NGAD.

But according to a new analysis from AFA’s Mitchell Institute for Aerospace Studies, the Air Force’s “4+1” fighter plan for the 2020s will leave the service with a fleet that’s too small and improperly configured to deal with peer threats.

As noted by Air Force Magazine, Mitchell released a paper on Oct. 25, 2021 titled “The Future Fighter Force Our Nation Requires: Building a Bridge.”

This plan offers an alternate fighter roadmap, saying the Air Force’s plan is budget-driven rather than strategy-driven. It also recommends the USAF do what’s necessary to bring on at least 200 new fighters a year.

The faults in USAF’s strategy are that it doesn’t buy F-35s fast enough; it retires the F-22 before the NGAD (its replacement) is in hand (this would allow China “the fait accompli it seeks” in potential conflicts such as with Taiwan); and it spends scarce dollars on non-stealthy and “increasingly irrelevant” F-15EXs that should go to an all-new fighter than can survive and be built in numbers, said retired Lt. Gen. David A. Deptula, dean of Mitchell.

To this end, the Congress, Office of the Secretary of Defense OSD, and Air Force should: 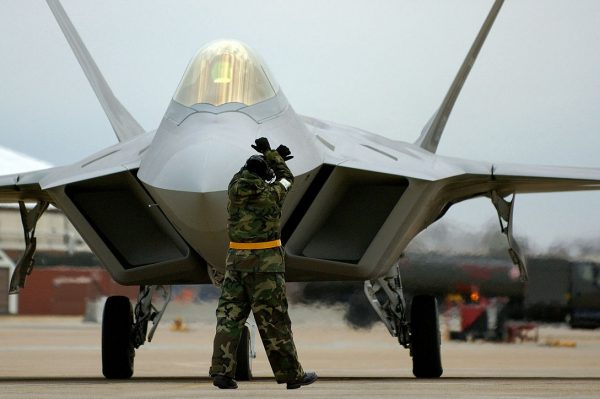