Log In Sign Up
Homepage Military AviationAll You Need to Know about Pentagon’s Role in the Making Of Top Gun: Maverick 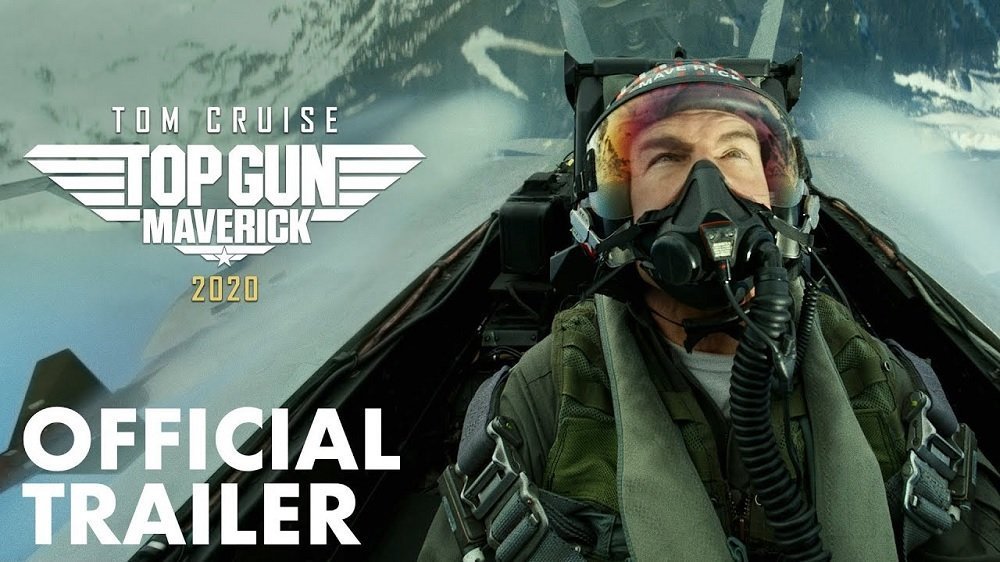 All You Need to Know about Pentagon’s Role in the Making Of Top Gun: Maverick

In return for Pentagon’s assistance, Paramount agreed to an “official DoD screening” of Top Gun: Maverick before its official release.

The internet was set ablaze on Jul. 18, 2019 when the first, sierra hotel trailer for Top Gun: Maverick debuted.

As reported by Washington Business Journal, we still must wait a year for the finished product to hit the screen, but we know the Pentagon had a lot to do with the production of this long-awaited sequel to 1986 blockbuster “Top Gun.” Shooting began in September 2018, but delays pushed the release date to June 2020.

Actually the Pentagon gave Paramount Pictures Corp. extensive access to its facilities and personnel during the filming of Top Gun 2.

In return for the assistance, Paramount agreed to an “official DoD screening” of the movie before its official release.

The military also assigned a senior staff office in order to “review with public affairs the script’s thematics and weave in key talking points relevant to the aviation community.”

In order to “depict action scenes accurately,” a “senior subject matter expert” was on hand as well.

Active-duty personnel were given permission to appear in the film and select pilots were allowed to be filmed in cockpits during flight sequences.

All footage was subject to an on-set security review by a naval aviator or security manager. Any footage that was determined to be “classified or sensitive” was to be deleted or turned over to the Navy, according to the agreement.

Paramount was expected to reimburse the government for costs “not aligned to current operations.” The film went to production with an estimated $140 million budget.

That the Defense Department would give filmmakers so much access isn’t much of a surprise. The Navy famously offered a tremendous amount of support for production of the original “Top Gun,” and in return received a noticeable increase of interest in its naval aviation officer candidate program.

It’s no wonder, then, that Paramount is stipulated to provide an “official DoD screening” of the completed “Top Gun: Maverick” in the D.C. area prior to its official release, as well as movie posters and 10 DVD copies “for internal briefings and for historical purposes.”

For a refresher, here’s another look at the trailer for Top Gun: Maverick.