On the bright, chilly morning of Mar. 5, 2017 a small crowd of onlookers and well-wishers listened to the sound of the Alaska Air National Guard’s C-130H Hercules turboprops recede into the distance for the last time.

The wing’s divestiture of the last of the 144th Airlift Squadron’s C-130s marks a sea change for the organization, one of the nation’s largest and busiest Air Guard wings. Since 1957, its tactical airlift aircraft – first C-47 Skytrains and later C-123 Providers – have been at the heart of the its varied missions. The first C-130s, “E” models, arrived in 1976, followed seven years later by the updated “H” models. For more than four decades, these blunt-nosed turboprops have been familiar sights in Alaska’s skies, their rugged design and short-airfield capabilities serving the state well. 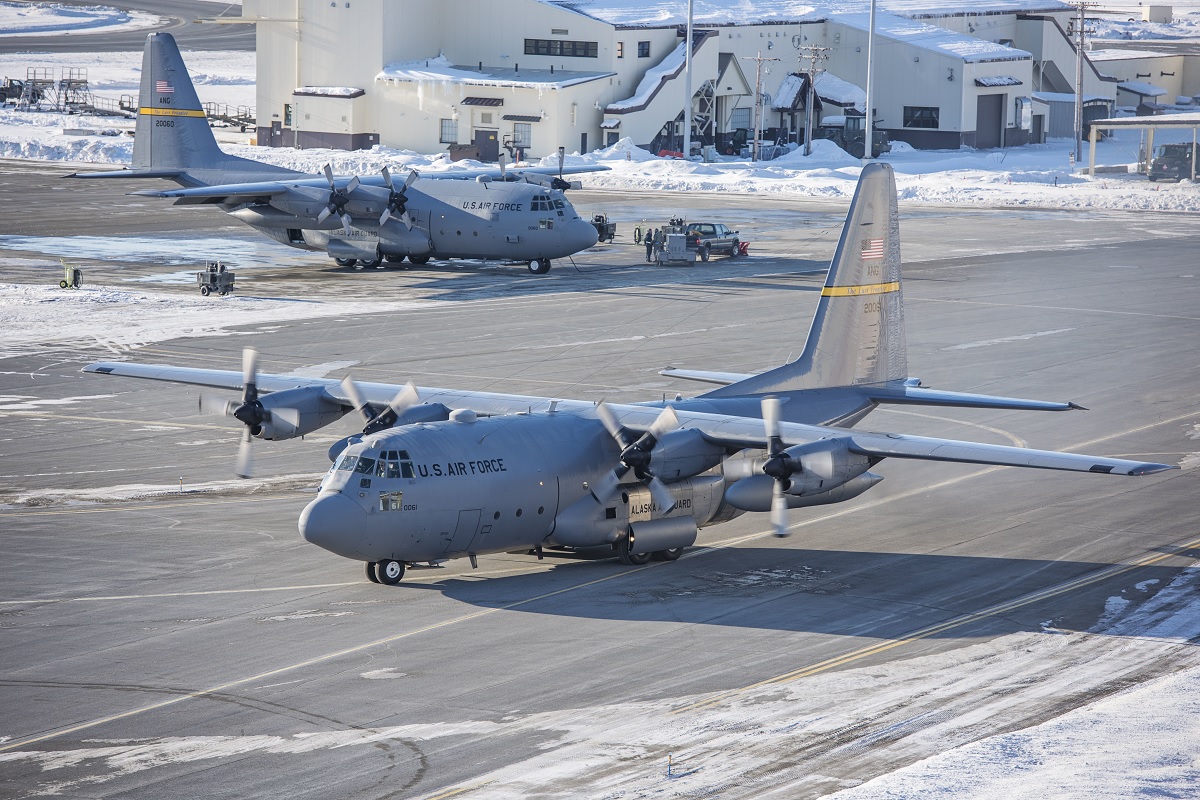 Now, U.S. Air Force (USAF) structure changes included in the 2017 Presidential Budget have divested the Alaska Air National Guard of its eight “legacy” C-130H Hercules aircraft and the tactical airlift mission. As such, these aircraft have, one by one, been transferred to other state Guard units or retired from service.

“With over four decades of incredible service, today’s C-130 departures mark a significant milestone for the 176th Wing,” said Col. Steve deMilliano, commander of the 176th Wing. “Their aircrews and maintainers have served with honor and distinction. This 70th Anniversary year for the United States Air Force highlights that aircraft and missions will eventually change, and our Airmen are the constant ensuring mission success. Despite any bittersweet feelings we may have with the final two C-130H aircraft departing today, we’re excited to see our dedicated airmen embracing the opportunities of the future to begin writing yet another successful chapter in our Wing’s proud history. Our nation and state know they can count on us being ready whenever called upon.” 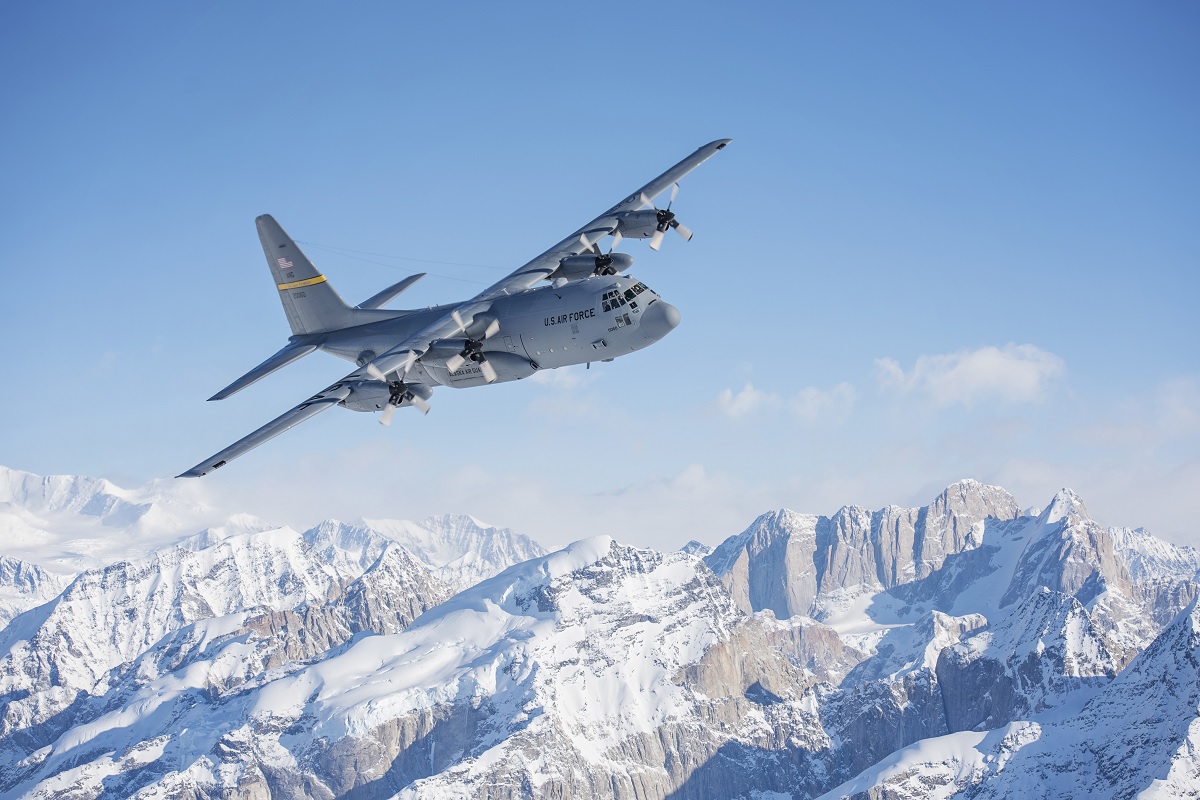 A Mar. 4 ceremony and barbecue provided current and former crews and maintainers the opportunity to share memories and inspect the wing’s two remaining C-130s for the last time. They unanimously praised the airframe’s famed versatility.

“I’ve been all the way down to Montevideo, Uruguay and Cape Town, South Africa,” said Chief Master Sgt. (ret.) Robert Paulson, a former C-130 crew chief who attended the event. “It [the C-130] did so many things – anything to support the goals of our country.” 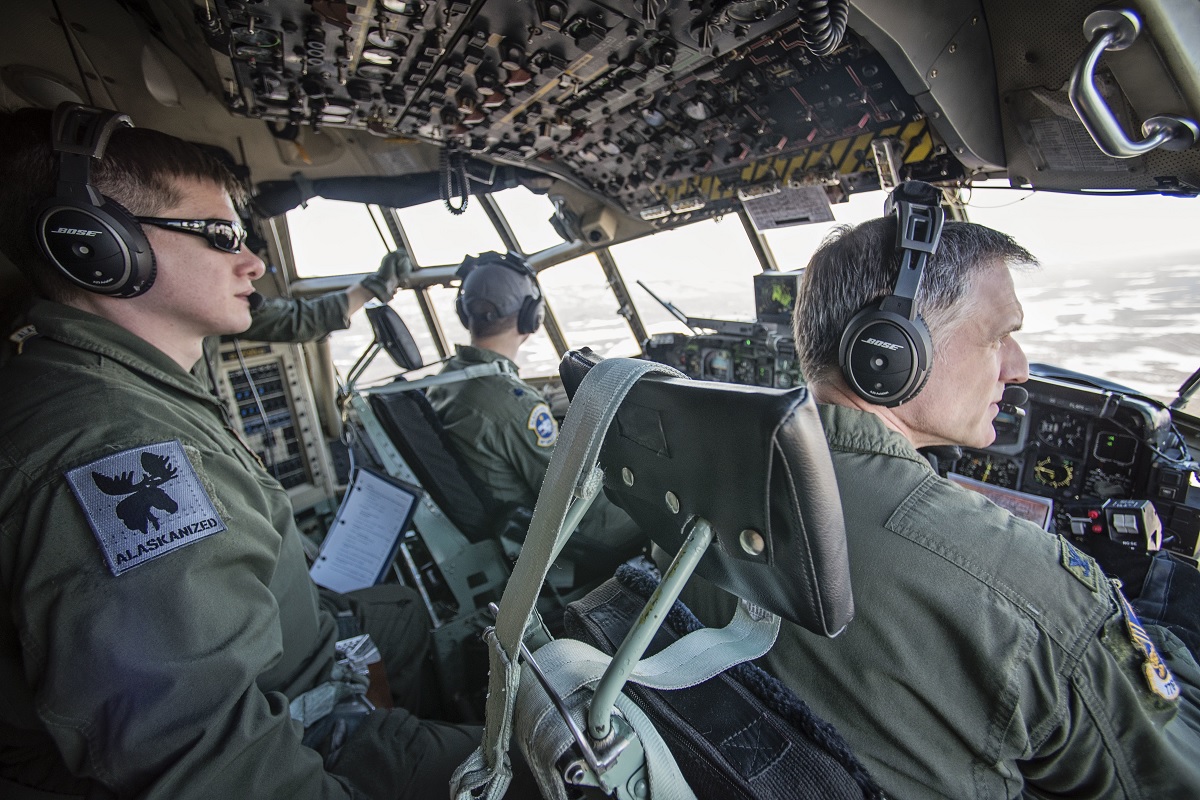 The divestiture of the C-130s and their tactical airlift mission still leaves the 176th Wing as one of the most operationally engaged Air Guard organizations – its missions include the rescue triad, comprising HH-60 Pavehawk Helicopters, HC-130 J-models, and Guardian Angel pararescuemen; inter-agency rescue coordination; U.S. airspace monitoring and defense; and a full complement of agile combat support. Since 2007 these missions have also included strategic airlift, which the wing’s 249th Airlift Squadron accomplishes via a classic association with the Air Force’s 517th Airlift Squadron. (“Classic association” denotes a relationship in which active-component and Air National Guard Airmen work together as total force partners in accomplishing the mission, but the active-duty Air Force owns the airframes.) This association is in the process of converting to an “active” association, with the 249th assuming ownership of the airframes. 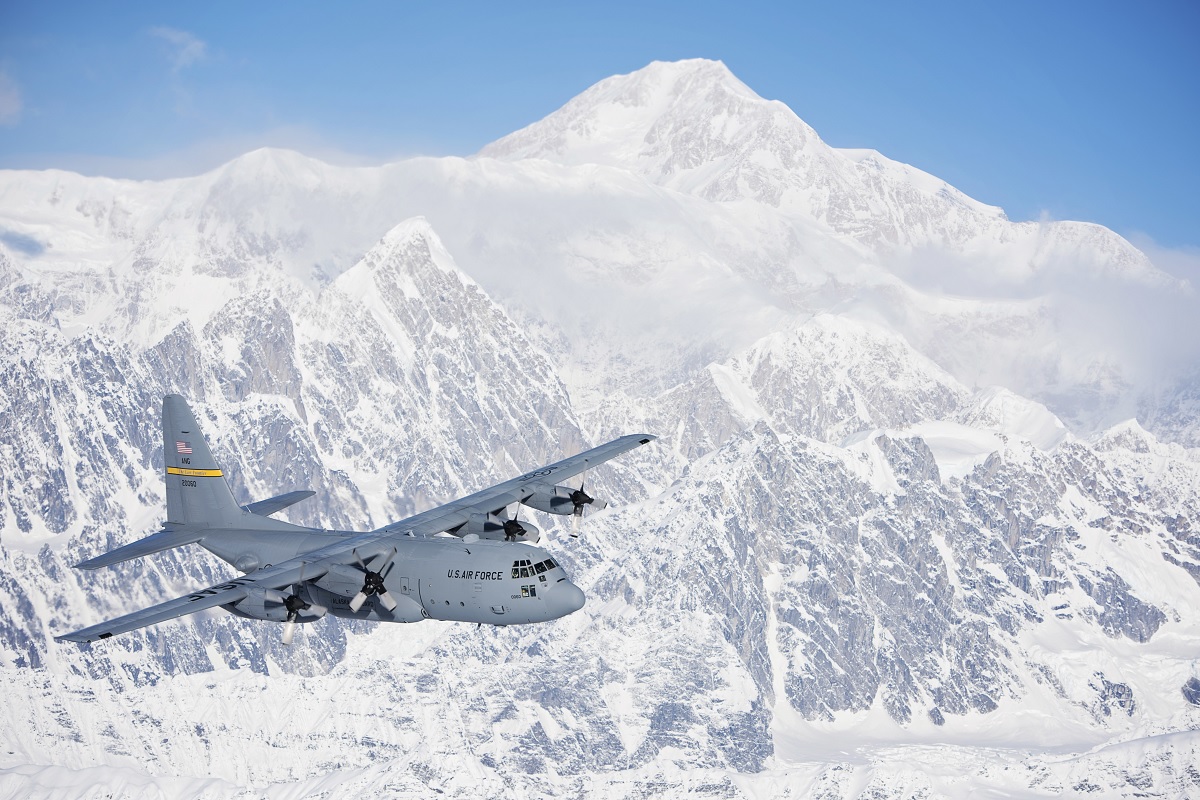 “We know that the future depends on continuing to change and adapt,” commented 144th Commander Lt. Col. Michael Cummings. 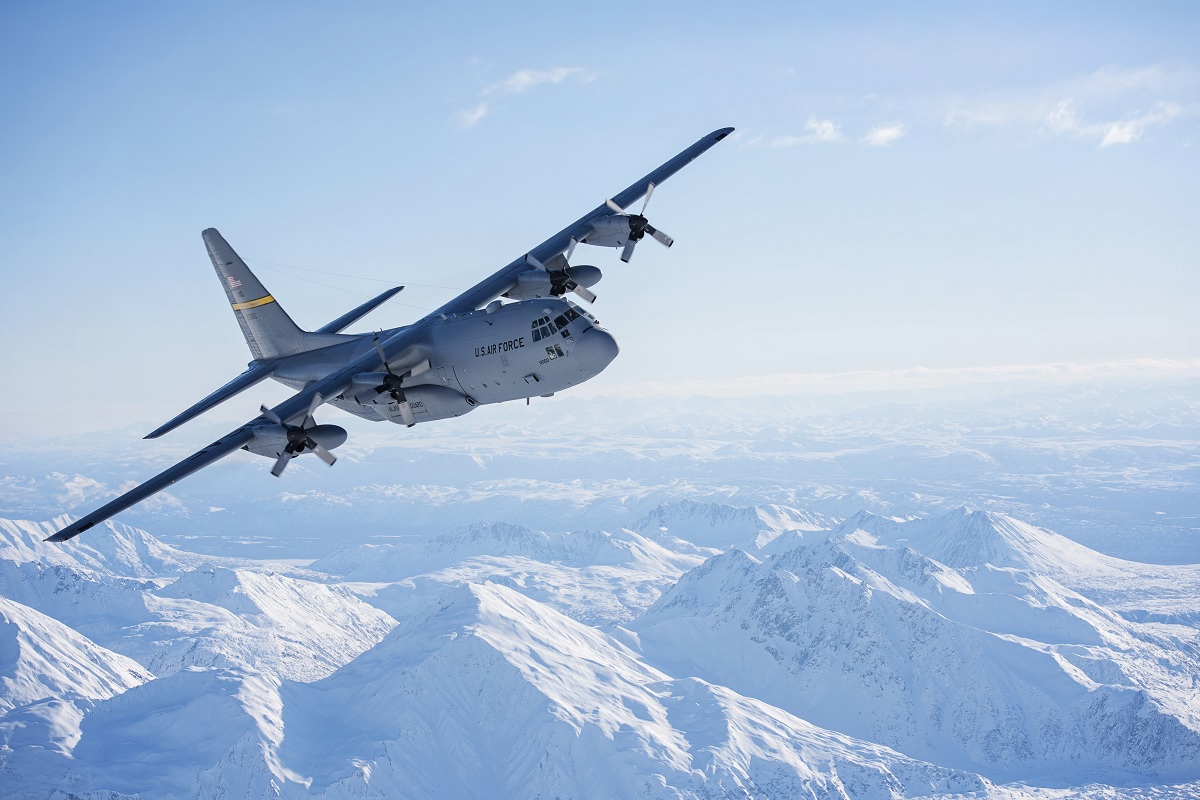 These prop WWII fighters were (slightly) better than...

A quick look at Scaled Composites ARES, the...