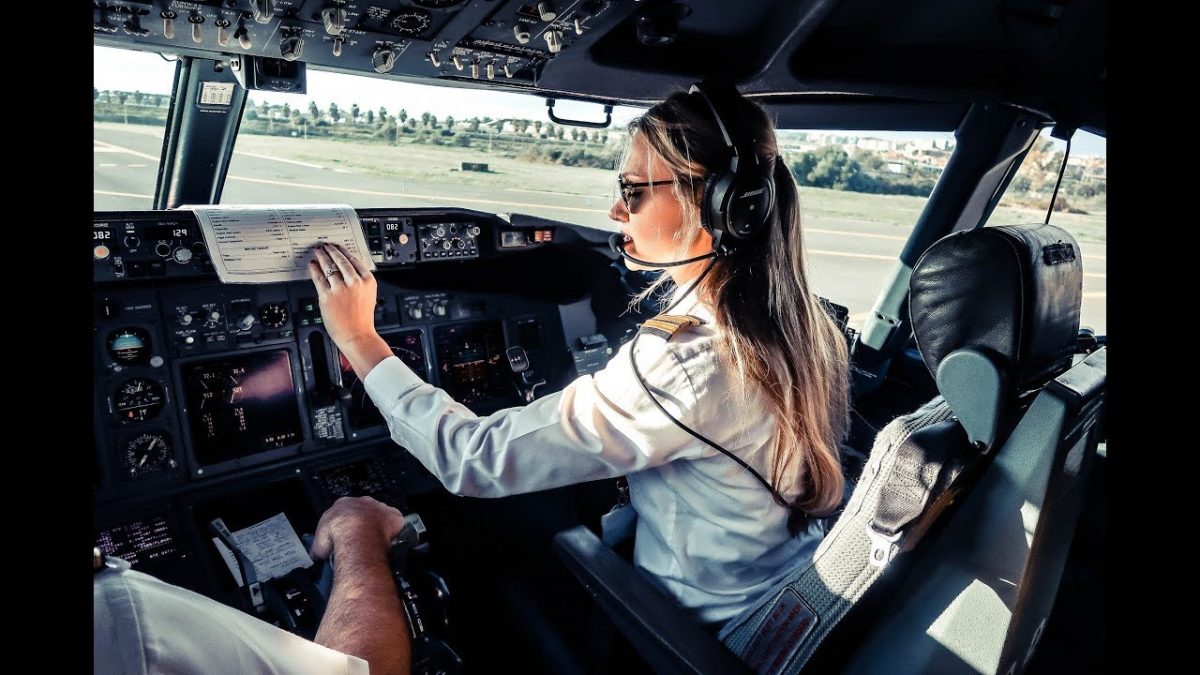 ‘Co-pilots are absolutely essential to airline safety. I would rather have a good co-pilot than a good #2 engine any day,’ Randy Duncan, airline pilot.

But besides that, what does a co-pilot do on a plane?

‘I think the co-pilot is more important than the captain (and I’m a captain!)

‘The job of the co-pilot at my airline is far more difficult than mine. Her workload on the ground is very, very high. She reviews the flight plan and weather with me and consults with me about fuel, route and mechanical issues. When she’s done with that she does the walk around inspection, sets up the cockpit for the flight which includes setting the pressurization, loading the computers with our route of flight, runway for takeoff and departure procedure and arrival procedure. She tests all the systems that need testing and sets the instruments, checks the fuel load against the gallons loaded, checks the hydraulic, O2, oil and other levels. Reviews the logbook for maintenance issues and recurring problems. If something’s not right, catering, fueling, lavatory service, cabin cleaning, passenger boarding, external power; she calls someone on the radio to get it fixed. She interfaces with the flight attendants and mechanics about issues that arise during boarding. She gets our ATC clearance and checks it against what was loaded in the computer, sets the transponder and radio frequencies for taxi and takeoff. Then she reads a checklist to me and I just see that everything she’s done is done. Whew, that’s just the stuff before we even close the door!

‘For pushback and taxi, she has to keep tabs on the radios and calls for all the clearances and talks to ATC. She also has to start the engines and run the after start checklist and taxi checklist. She has a lot of switches an knobs to manipulate as she does her flows for each checklist. She monitors the route of the airplane as I taxi it to the runway. She makes a PA announcement to the passengers when we’re about to takeoff. If we are taxiing on one engine, she starts the second engine before we get to the end of the runway. Right before takeoff, she runs the before takeoff checklist.

‘Then, it it’s her leg, she flies the airplane and I talk on the radios.

‘After landing, it’s more of the same. She does all the work and I just taxi the airplane.

‘Okay, so we’ve established that a co-pilot does most of the work.’

‘I know a lot of captain’s really treasured that old concept because it was a huge ego booster but it’s not that way anymore and I’m glad it’s not. The cockpit is far more democratic and an empowered co-pilot is a huge reason for the industries amazing safety record.’

‘Co-pilots are absolutely essential to airline safety. I would rather have a good co-pilot than a good #2 engine any day.’

Photo credit: Algkalv (talk) via Wikipedia and Unknown via Quora 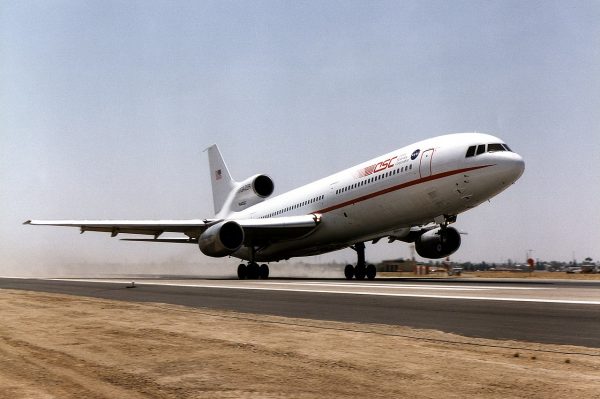 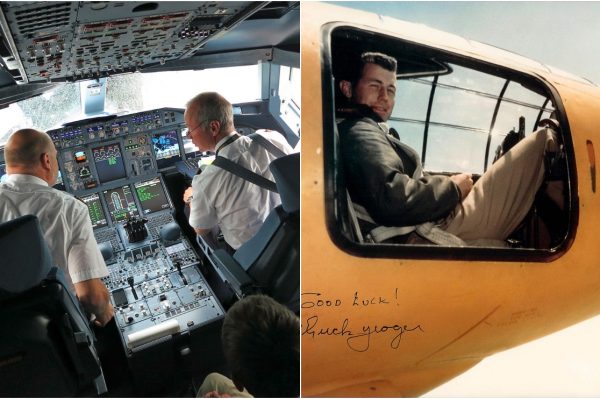 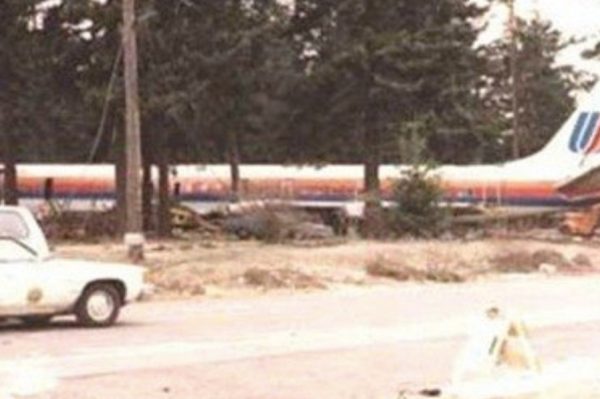