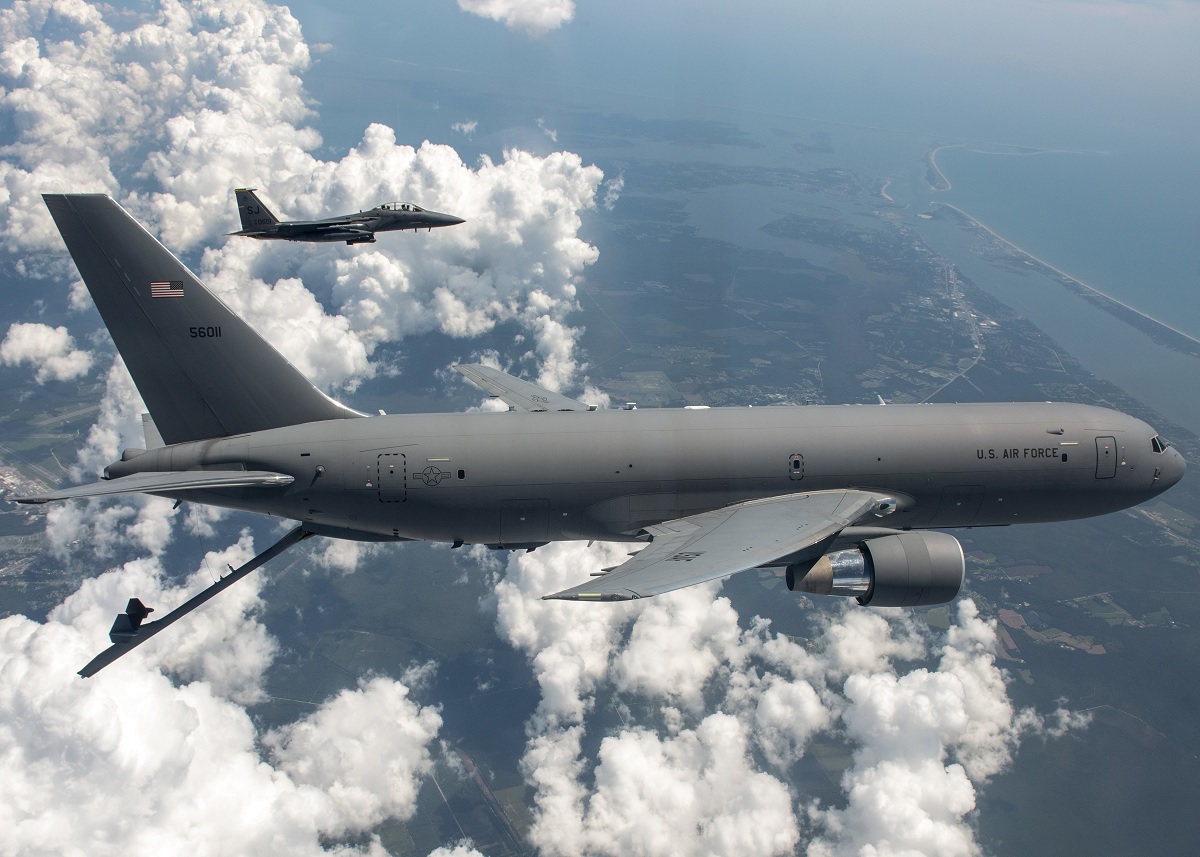 “We are ready to use this aircraft globally in any fight, without hesitation,” Minihan said in an Air Mobility Command news release.

The KC-46A recently completed an employment concept exercise in the US Central Command area of operations, during which it was evaluated while filling real-world taskings in support of combat operations, supplementing other tanker aircraft in theater.

During the exercise the KC-46A refueled its first operationally-tasked mission in a combat zone when it refueled two F-15E Strike Eagles assigned to the 335th Expeditionary Fighter Squadron. As part of that same mission, the aircraft conducted the first successful combat use of the Military Data Network, an onboard communications system that allows the KC-46 to serve as a secure interface between the on-ground Air Operations Center and airborne aircraft operating in its vicinity, thereby providing increased battlespace situational awareness.

“The KC-46 now officially joins the rest of the Air Force’s refueling fleet in meeting combatant command requirements around the world,” Samuelson said. “But the KC-46A is a game changer in its ability to transmit and exchange data between networks, arming warfighters with real-time battlefield awareness — extending the joint force’s reach, flexibility, and endurance capabilities.”

As a connectivity hub at the tactical edge, the KC-46A provides data as well as fuel to the joint force.

As the needs of the mission evolve, the KC-46A can efficiently integrate new capabilities and advanced technology thanks to its in-line production.

During the exercise, the KC-46A completed 206 flight hours offloading 1.46 million pounds of fuel to 66 aircraft.

The decision also marked the closing of the final Interim Capability Release, a 15-month process that ensured the KC-46A can refuel all applicable aircraft to meet the needs of combatant commanders.

“We have rapidly operationalized this aircraft to support the joint force,” Minihan said. “We’re taking a hard look at our entire toolkit to make sure we extract maximum value to be ready for a high-end fight.”

The KC-46 is operationally supporting the highest-priority missions, including providing presidential support.

In addition, the KC-46A can convert between cargo, passenger and aeromedical evacuation modes in just two hours — with emergency oxygen and electrical power for medevac support included — and is compatible with all US Air Force loaders. 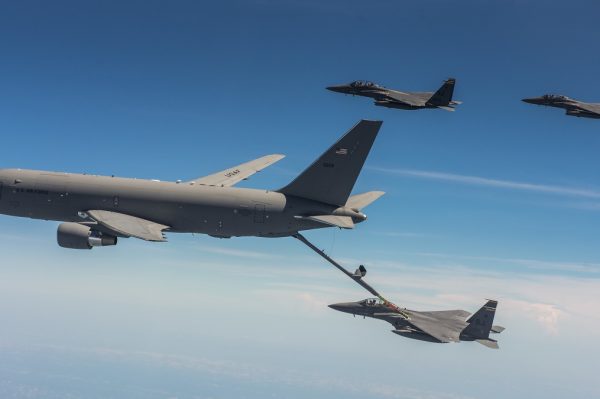 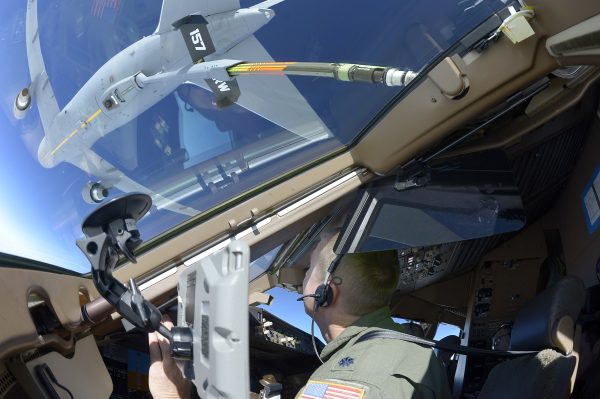 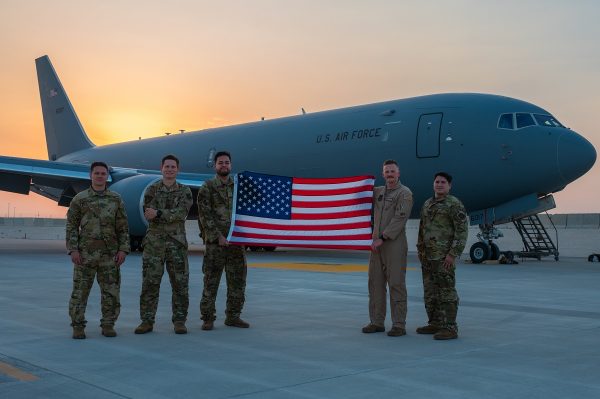