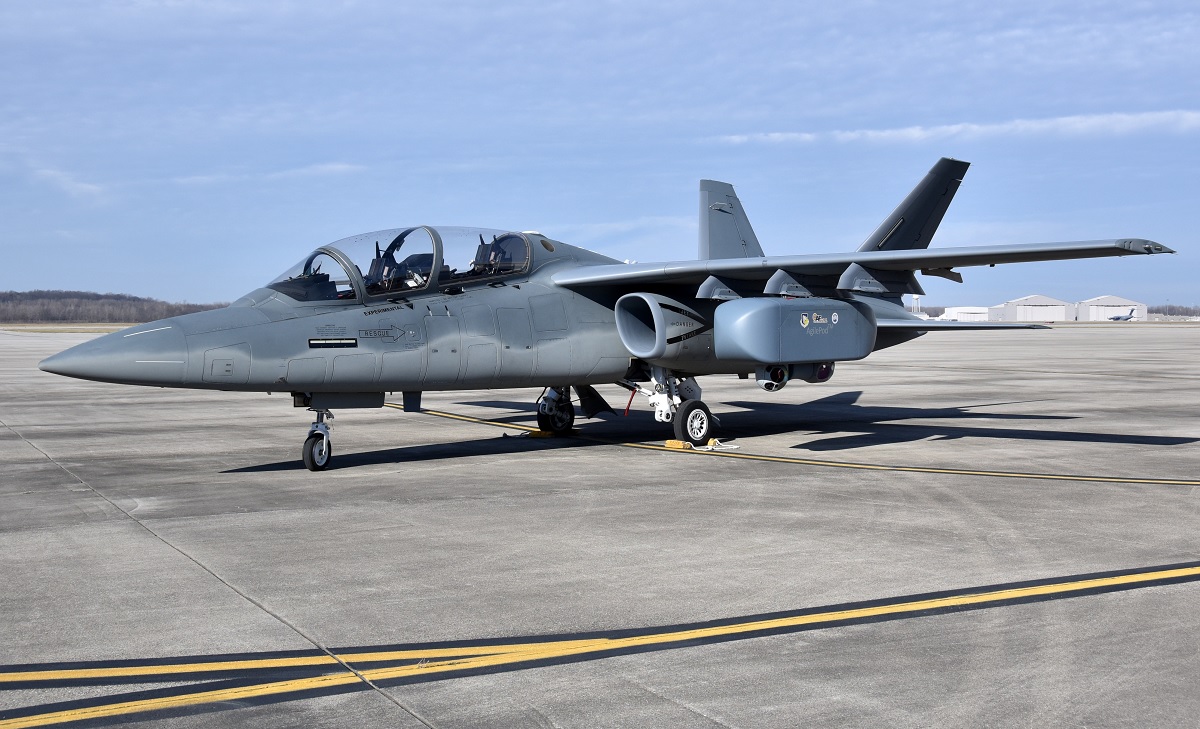 The test focused only on demonstrating the speed of integrating the AgilePod on the Scorpion with short notice. Airworthiness, ground integration and communication tests need to occur before it can be tested in flight

The Lego-like prototype pod comprised of compartments can be fitted with various sensors in a single package.

“We met with the Textron Aviation Defense Scorpion team and discussed the possibility of doing a fit check with their Scorpion platform and the AgilePod. A few days later they called and said they could get the plane to Wright-Patterson within the week. We couldn’t miss this opportunity to show the AgilePod’s capabilities on a new class of aircraft,” said Andrew Soine, an electronics systems engineer in the AFRL Materials and Manufacturing Directorate, in Marisa Novobilski’s article AFRL’s AgilePod shows ISR versatility during Scorpion fit test.

The AgilePod is an Air Force-trademarked, multi-intelligence reconfigurable pod that enables flight-line operators to customize sensor packages based on specific mission needs. The pod takes advantage of the AFRL Sensors Directorate Blue Guardian Open Adaptable Architecture construct and Sensor Open System Architectures. Open architectures enable rapid integration of sensor technologies through standardized software and hardware interfaces that enable the pod to seamlessly integrate on platforms that use the standard architectures. This increases the number of missions the pod can augment, expanding the scope of ISR mission possibilities.

“We showed the openness of the pod by taking an aircraft with a standard set of mechanical and electrical interfaces and attaching the pod. Ultimately, we demonstrated the AgilePod’s plug-and-play ability to rapidly integrate on an open architecture platform. This is a new paradigm for ISR,” said Soine.

Built to integrate onto the Special Operations aircraft such as the MQ-9 Reaper unmanned aerial vehicle (UAV), this is the first time the AgilePod was fit-tested on a commercially-built manned platform.

While the test focused only on demonstrating the speed of integrating the AgilePod on a new platform with short notice, airworthiness, ground integration and communication tests need to occur before it can be tested in flight. 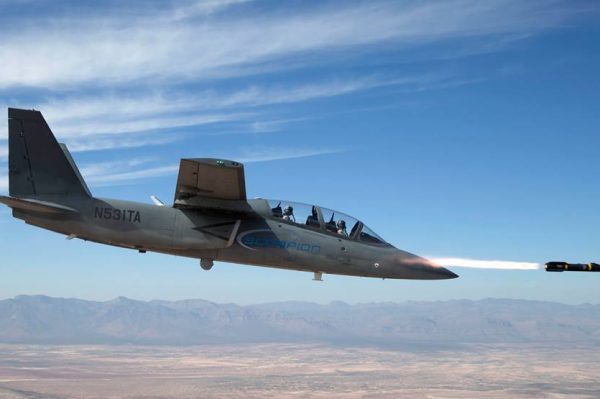 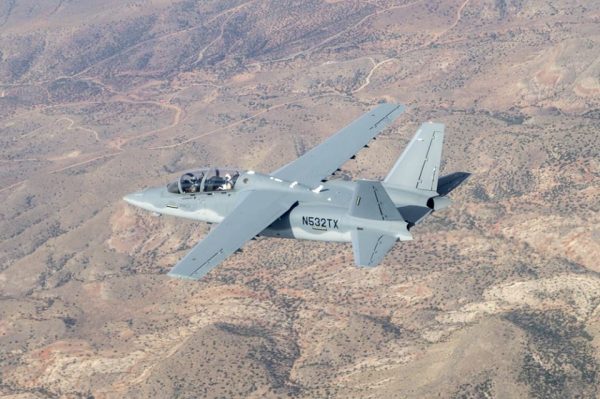