Log In Sign Up
Homepage Aviation HistoryAC-130J Ghostrider flyby commemorates 30th anniversary of the shot down of AC-130H Spirit 03, the largest single loss suffered by USAF in Operation Desert Storm 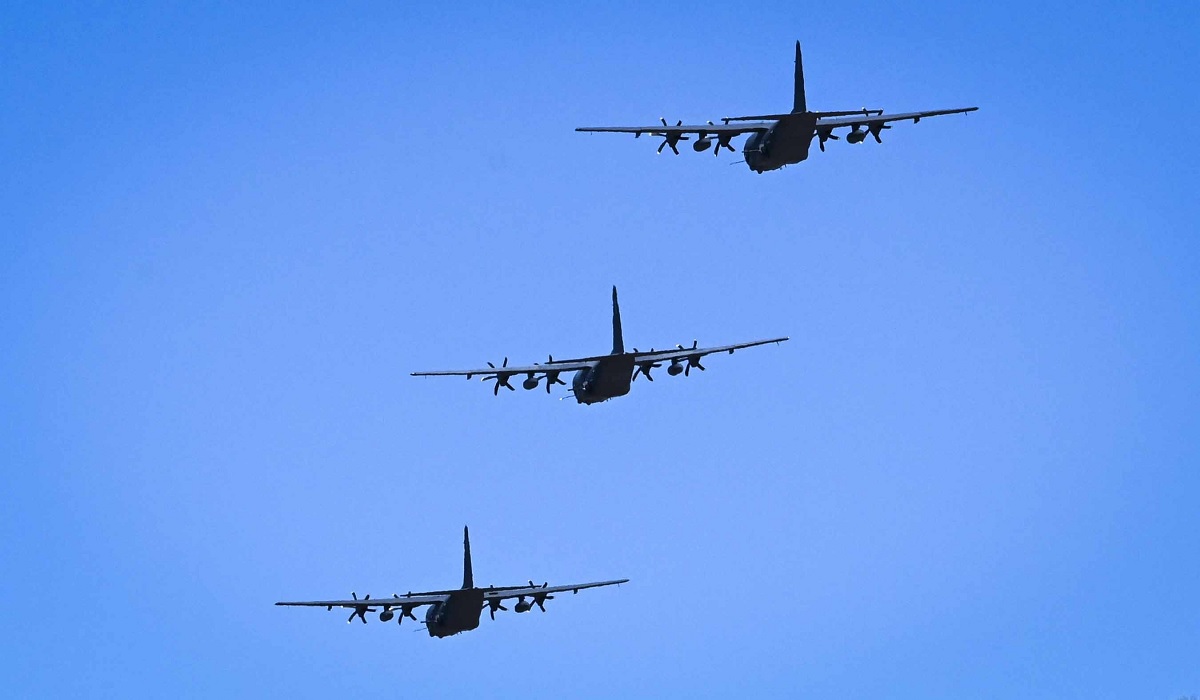 The AC-130H crew were supporting US Marines during a battle in Khafji, Saudi Arabia.

As the video in this post shows, the 1st Special Operations Wing (SOW) hosted a 30th anniversary remembrance ceremony for the fallen crew of Spirit 03 at the Hurlburt Field Air Park Jan. 29, 2021. Three AC-130J Ghostriders flew over Hurlburt Field during the ceremony.

The crew were supporting US Marines during a battle in Khafji, Saudi Arabia.

The AC-130H gunship belonged to the 16th Special Operations Squadron.

The incident resulted in the largest single loss suffered by an Air Force unit in Operation Desert Storm.

Hurlburt’s top leadership gathered together, while socially distanced, to commemorate them.

“Circumstances may have left us physically apart, a difficult reminder of the separation from your loved ones you pray could still be here,” said Megnia. “We hope to convey from our military family to yours our everlasting commemoration of their sacrifice and continuing admiration of your strength.”

The crewmembers of Spirit 03:

This article also appears on 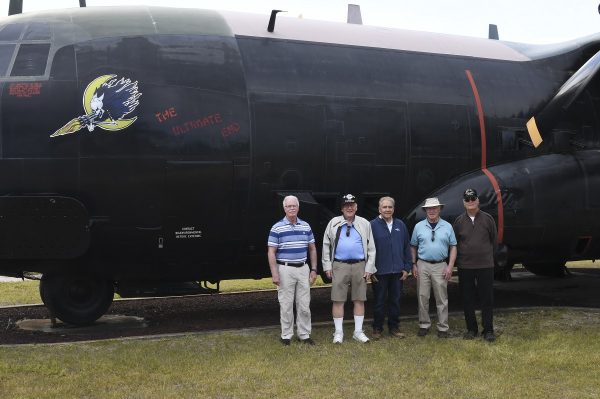