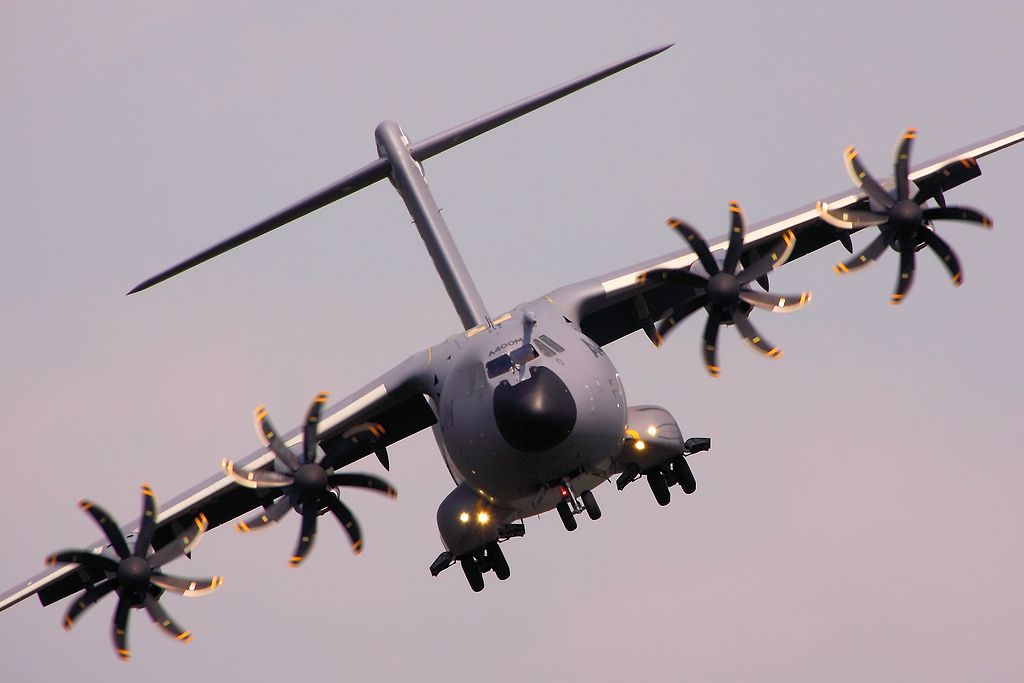 France has praised A400M performance on operations in Africa, but the largest buyer Germany has criticized Airbus for failing to do what it promised

Reuters has seen a document signed last week between Airbus and seven NATO nations (Belgium, Britain, France, Germany, Luxembourg, Spain and Turkey) that allows the former to deliver the A400M airlifter without some of its promised features.

The new “declaration of intent” appears to mark the first time the buyers have recognized that not all the features designed to outdo competing U.S. aircraft will be available.

The agreement also recognizes that Airbus needs more time to deliver the plane than originally planned and paves the way for negotiations over a new delivery schedule.

The aerospace giant also promises “all necessary support and resources to the A400M program.”

The document also failed to specify what “permanent non-compliance” features are to be removed from the transport plane’s specifications.

However a source briefed on the agreement, who asked not to be identified because of the confidential nature of the matter, said countries had reasoned that it was better in some cases to accept partial progress towards a specific capability than to press for 100-percent achievement.

“This means there will be compromises. Certain capabilities will not be delivered,” the person said.

The A400M was commissioned in 2003 to give Europe an independent airlift capacity to support military or humanitarian missions, rather than relying on the Lockheed Martin C-130 or the now out-of-production Boeing C-17.

The A400M can accommodate up to 116 fully equipped paratroopers, carrying them to the drop zone at speeds up to 300kt, but dropping them at as little as 110kt to ensure minimum dispersion. Crucially, two streams of paratroopers can jump simultaneously from the ramp or the two side doors to further cut jumping time and scatter. Careful aerodynamic design reduces turbulence behind the aircraft and deployable baffles at the door exits protect jumpers from the airflow. The aircraft is also fitted with a winch, allowing any ´hung-up´ static-line paratrooper to be safely retrieved. The type’s low speed characteristics make the A400M ideal for dropping supplies from low altitude.

The A400M can airdrop up to 25 tonnes / 55 100 lb of containers or pallets through gravity and parachute extraction. The Computed Air Release Point (CARP) linked to the Automated Release System, automatically computes the release point for optimum delivery accuracy, including corrections for wind effects.

Despite these impressive capabilities a 3.5-billion-euro bailout from buyer nations in 2010 rescued the program from cancellation, but problems remained with some of the plane’s classified defensive systems, as well as some types of paratrooper drop and helicopter refueling.

Industry officials privately blame some of the project’s problems on an over-ambitious wish list from buyer nations, designed in some cases to support local jobs.

By contrast designers say the A400M’s advanced systems such as ground-hugging technology make it one of the most complex military aircraft ever built in Europe.

France has praised its performance on operations in Africa, but the largest buyer Germany has criticized Airbus for failing to do what it promised. 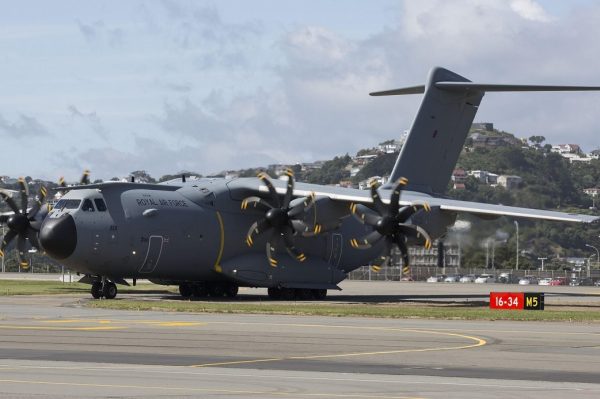 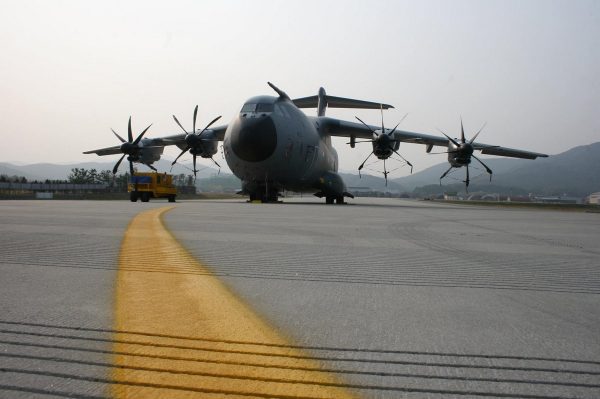 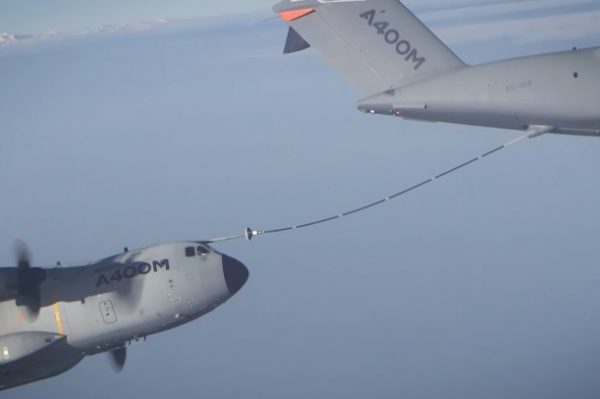