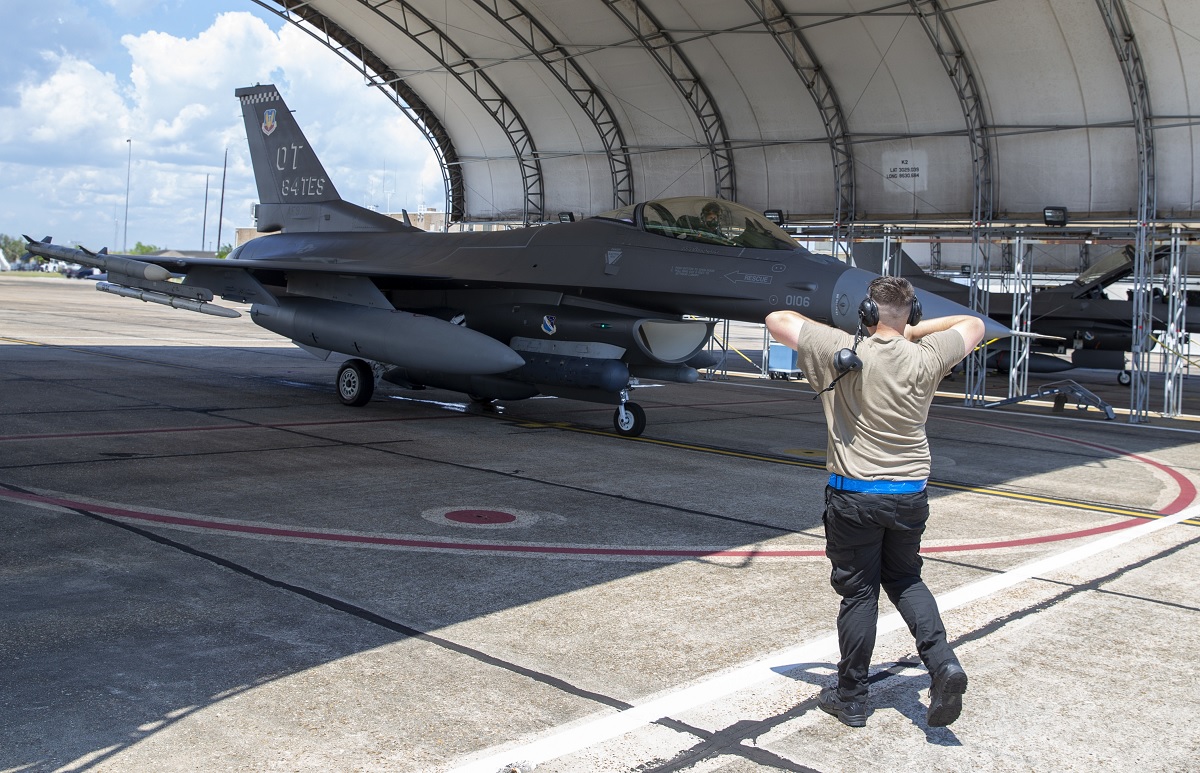 An F-16 updated its Mission Data File with information transmitted from hundreds of miles away using an existing Beyond Line of Sight F-16 satellite communication system.

This technology was made possible using the F-16 System Program Office’s organic subject matter experts, the 309th Software Engineering Group, the 53rd Test Wing, and associated agencies. This proof-of-concept test demonstrated the ability for a pilot to properly correlate a previously unknown electronic threat in near real-time.

“The ingenuity and skills of the Flight Test and Program Teams enabled a Viper to land with better capabilities than it took off with,” said Col. Tim Bailey, F-16 System program manager, speaking about the successful test. “This techno-marvel was done with existing systems in much of the Viper fleet, with no hardware mod. required. This is a significant first step!”

“We believe this is the first time a fighter aircraft has received a software update and gained new capability all while in flight,” added Lt. Col. Zachary Probst, a flight test pilot and commander of the 84th Test and Evaluation Squadron. “This is a big deal. There’s a tactical need to be able to rapidly update software, especially mission data files because that’s what ties into our ability to identify, find, and defend ourselves against enemy threat systems.”

What began as a bar-napkin idea — real-time software updates to F-16s — is developing into a program that could one day field across the F-16 fleet. The next step is to integrate high-speed internet into the F-16 thereby allowing F-16 pilots access to data from a classified cloud.

Ultimately the program’s goal is full Advanced Battle Management System (ABMS) integration into the F-16, which will improve long-term relevance of the aircraft and greatly enhance capabilities to the warfighter. In addition, it will connect and integrate DoD, US Air Force, and US Space Force capabilities.

A top modernization priority for the Department of the Air Force, ABMS will be the backbone of a network-centric approach to battle management in partnership with all the services across the Department of Defense.

That broader effort is known as Joint All-Domain Command and Control. As envisioned, JADC2 will allow US forces from all services — as well as allies and partners — to sense, make sense and act upon a vast array of data and information faster than adversaries can detect and respond.

When fully realized, senior leaders say JADC2 will not only underpin operations but will also provide deterrence and the foundation for joint operations. When deployed, JADC2 will allow US forces from all services, plus allies and partners, to orchestrate military operations across all domains, such as sea, land, air, space and cyber operations.

“We are focused on capability development and proving things,” Probst said. “We are working on building the ‘highway’. Once we build the ‘highway’, the possibility of places to go are endless.” 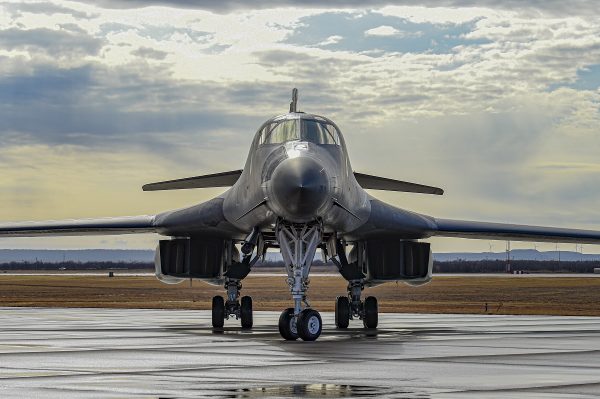 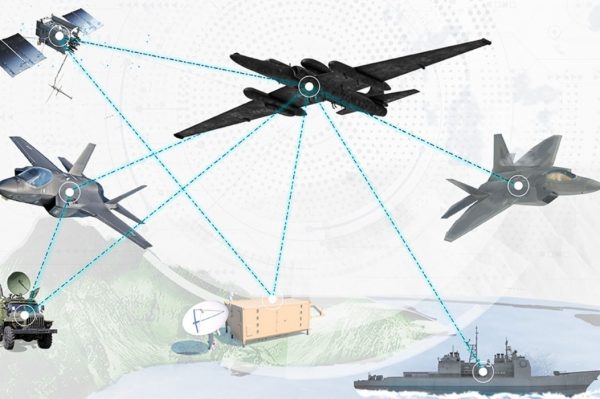 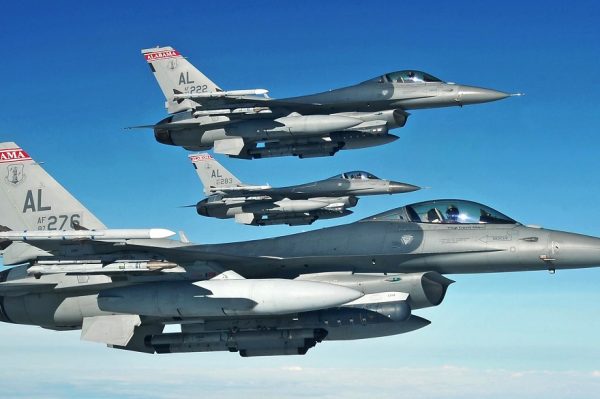