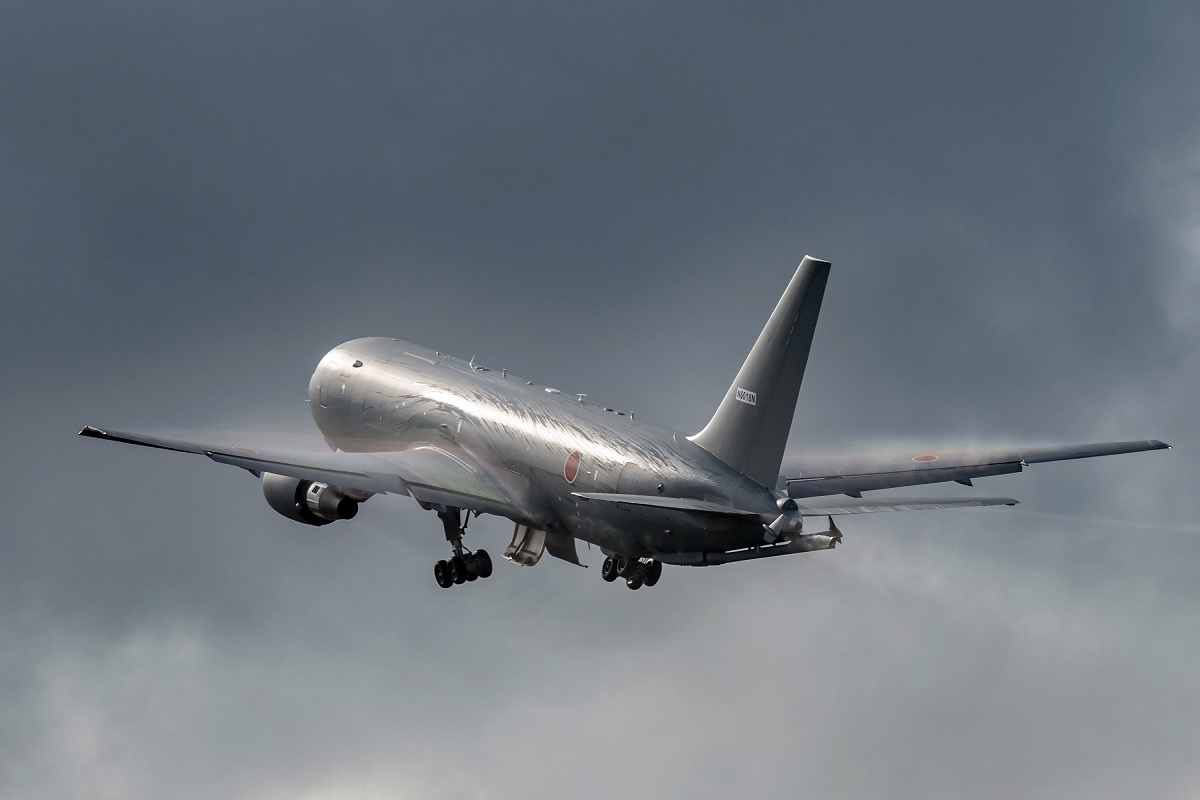 Japan is the KC-46 program’s first international customer and is scheduled to receive its first jet this year.

The first Boeing KC-46 Pegasus tanker destined for the Japan Air Self-Defense Force (JASDF) took to the skies on its maiden flight on Feb. 8, 2019. This successful flight highlights an important milestone as the aircraft now transitions into the certification phase of development.

As already reported, the aircraft rolled out of Boeing’s paint shop with the custom JASDF aircraft insignia on Sep. 17, 2020.

“This is an exciting milestone for the JASDF and Boeing,” said Jamie Burgess, KC-46 program manager, in the company news release. “Japan is getting closer to receiving the most advanced air refueling tanker in the world.”

Japan is the KC-46 program’s first international customer and is scheduled to receive its first jet this year.

“Boeing’s KC-46 and its robust defensive systems will play an invaluable role in the security alliance between our two countries,” said Will Shaffer, president of Boeing Japan. “This tanker’s ability to carry cargo and passengers also makes it a critical tool to support humanitarian relief efforts across the Pacific region and beyond.”

The USAF awarded Boeing a $279 million contract for the JASDF’s first KC-46A tanker in December 2017. The agreement was completed through the Foreign Military Sale process between the US government and Japan. Japan is now on contract for a total of four KC-46 tankers.

Boeing is assembling KC-46A aircraft for both the USAF and Japan on its 767 production line in Everett, Washington. Boeing’s Japanese partners produce 16% of the KC-46 airframe structure.

The KC-46A is a derivative of the commercial 767-2C, a proven airframe in service as an airliner and freighter. Boeing has delivered more than 1,150 767s worldwide. 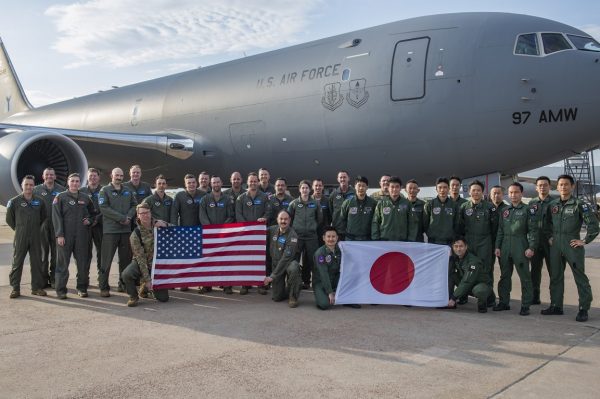 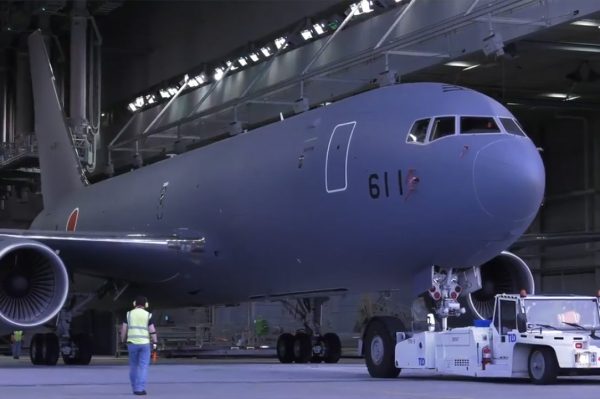