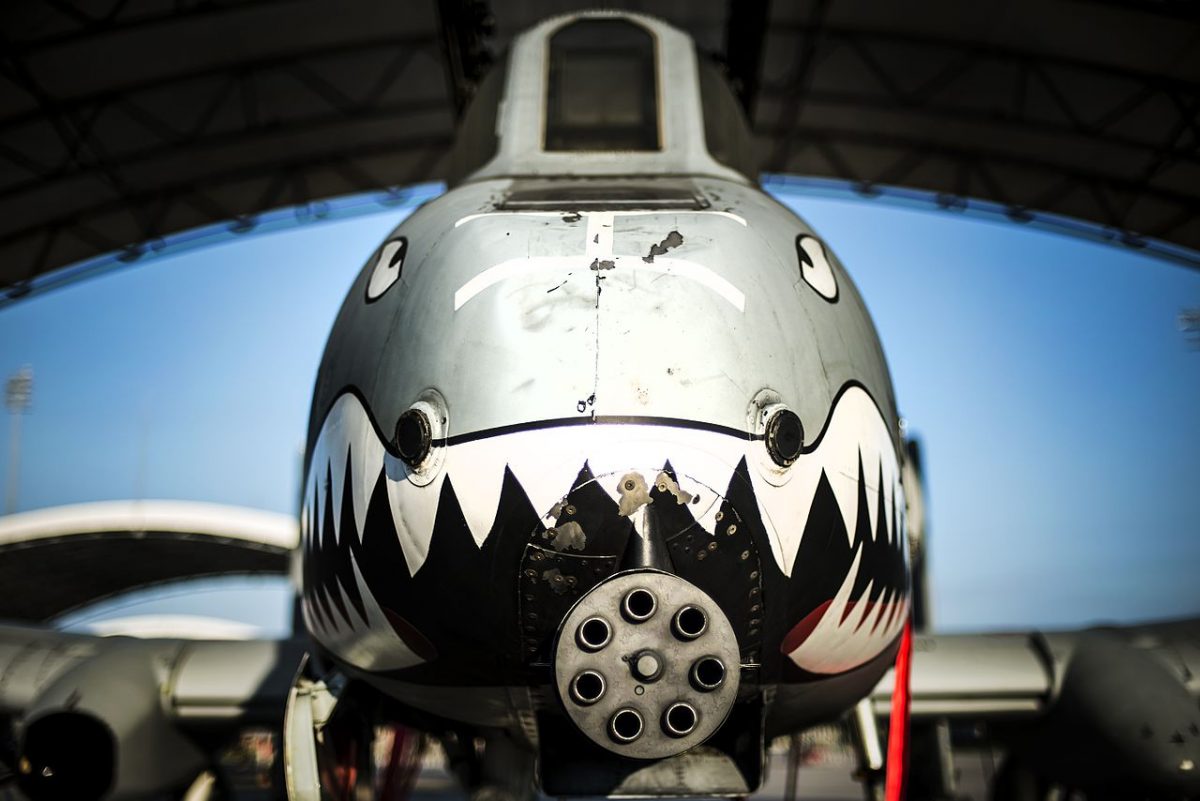 Designed specifically for the anti-tank role, the General Electric GAU-8/A Avenger is 20 ft long and delivers very powerful rounds at a high rate of fire.

The General Electric GAU-8/A Avenger is a 30 mm hydraulically driven seven-barrel Gatling-style autocannon that is typically mounted in the US Air Force’s Fairchild Republic A-10 Warthog.

Designed specifically for the anti-tank role, the Avenger is 20 ft long and delivers very powerful rounds at a high rate of fire.

How many rounds does the GAU-8/A carry into battle and for how long can it fire continuously?

‘From Wikipedia’s excellent article on the GAU-8 Avenger:

The Avenger’s rate of fire was originally selectable, 2,100 rounds per minute (rpm) in the low setting, or 4,200 rpm in the high setting. Later this was changed to a fixed rate of 3,900 rpm.

‘Here, I’ll even do the math for you.

‘Now, there are some other factors like barrel spin-up time in the first half second, so you can actually get a little more time out of it, depending on how many shots you take.

‘Also from that fine Wikipedia article:

In practice, the cannon is limited to one and two-second bursts to avoid overheating and conserve ammunition

‘We never really worried about overheating the barrels, though we did try to shepherd our bullets. It’s always better to run out of targets before you run out of ammo.

‘Still, you’re looking at anywhere from 9 to 18 gun passes before you’re dry. Not too shabby. And that’s not even counting all of the other care packages hanging from the wings.’

‘Here is a short video of what that looks like on the receiving end, using high-explosive incendiary ammunition. Note that this is a gun run against a strafe target, not a point target. So, the bullets are spread out in a line, and the run lasts a little longer than usual to cover the target area.’ 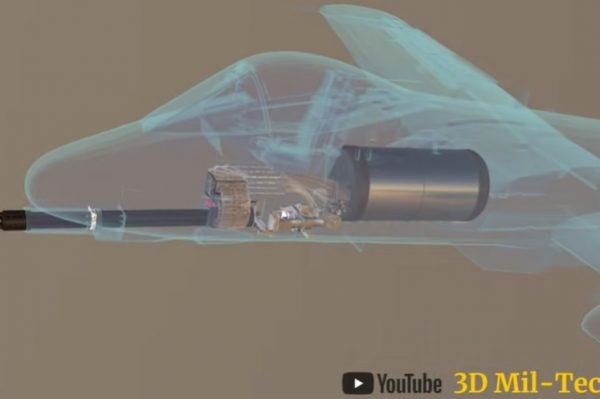