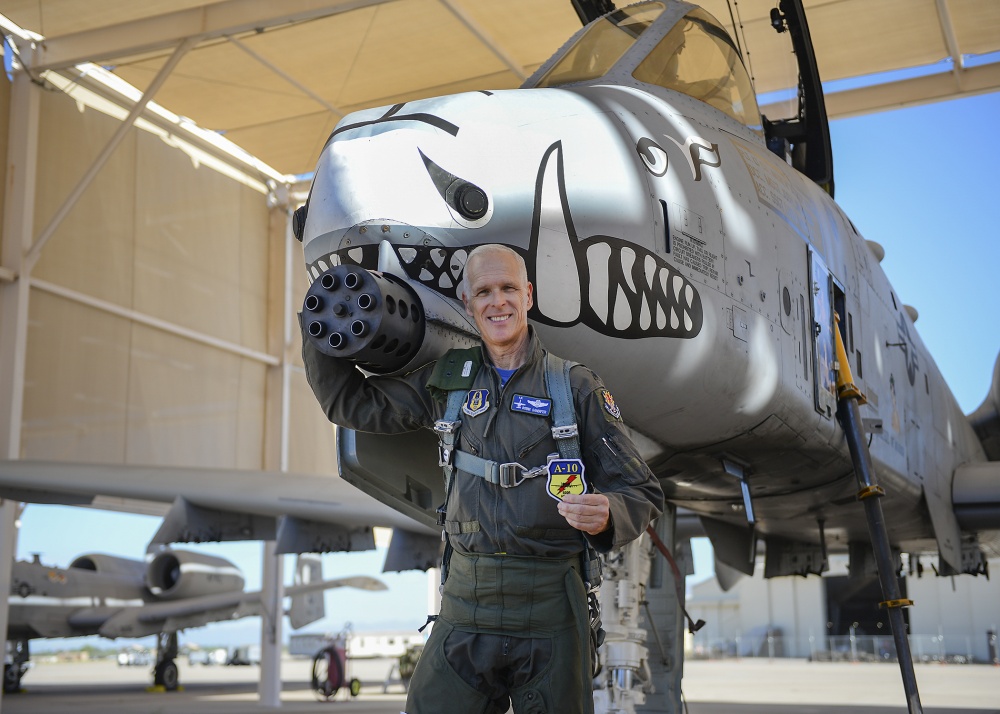 Lt. Col. Sandifer reached he milestone of 5,000 flight hours in the A-10 Hog after flying the aircraft for the last 29 years

Taken at Davis-Monthan Air Force Base (AFB), Ariz., the main image of this article shows Lt. Col. Robin T. Sandifer, 47th Fighter Squadron A-10 Hog instructor pilot (IP), posing with the 5,000 flight hours milestone patch in front of his A-10 on Sep. 21, 2018. Sandifer reached this milestone after flying the A-10 for the last 29 years.

Sandifer is the fifth pilot to accomplish this feat in the A-10, and is the first to ever cross that threshold at Davis-Monthan AFB.

As a flight instructor pilot, Sandifer takes part in flight exercise scenarios to simulate real-world experiences for other pilots. 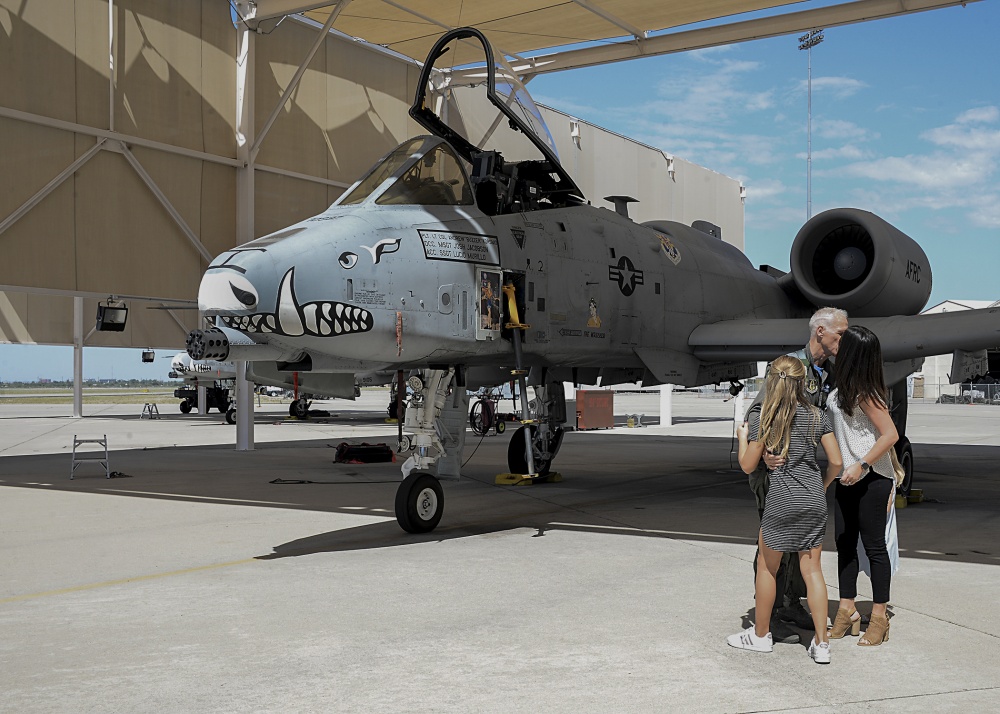 The A-10 and OA-10 Thunderbolt IIs are the first Air Force aircraft specially designed for close air support of ground forces. They are simple, effective and survivable twin-engine jet aircraft that can be used against all ground targets, including tanks and other armored vehicles. The A-10/OA-10 have excellent maneuverability at low air speeds and altitude, and are highly accurate weapons-delivery platforms. They can loiter near battle areas for extended periods of time and operate under 1,000-foot ceilings (303.3 meters) with 1.5-mile (2.4 kilometers) visibility. Their wide combat radius and short takeoff and landing capability permit operations in and out of locations near front lines. Using night vision goggles, A-10/ OA-10 pilots can conduct their missions during darkness.

Using night vision goggles, A-10/ OA-10 pilots can conduct their missions during darkness.

The Thunderbolt II can be serviced and operated from bases with limited facilities near battle areas. Many of the aircraft’s parts are interchangeable left and right, including the engines, main landing gear and vertical stabilizers. 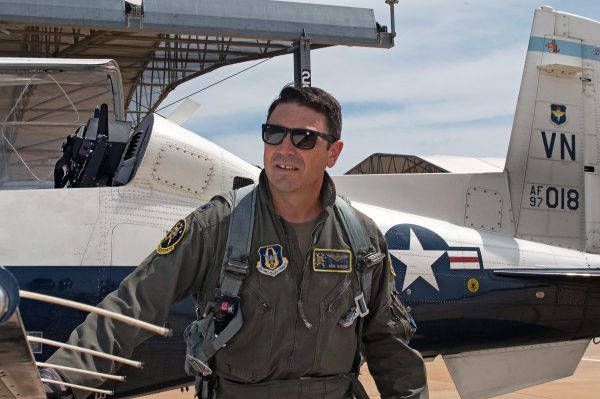 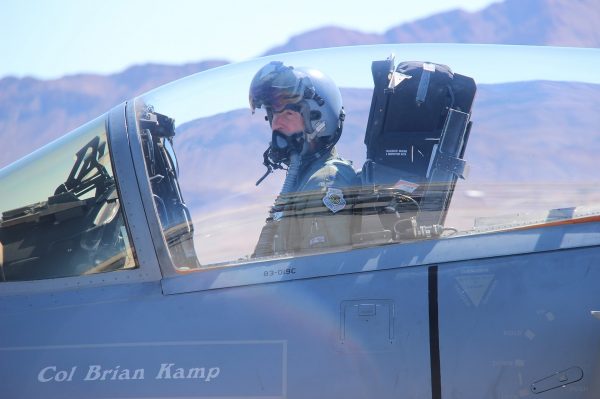