This Battle ‘E’ marks the sixth consecutive year and the 12th time Boxer has received the award.

“The Battle E is a rewarding validation of the hard work of nearly 1200 Sailors over the last 2 years, but you have to remain humble and focused on the task at hand. A ship is only as good as it’s last successful evolution. As an old XO of mine once said, ‘stop admiring your jump shot and get back on defense.’ Real professionals keep raising the bar, and the Boxer crew does that every day,” pointed out Capt. Benjamin J. Allbritton, commanding officer. 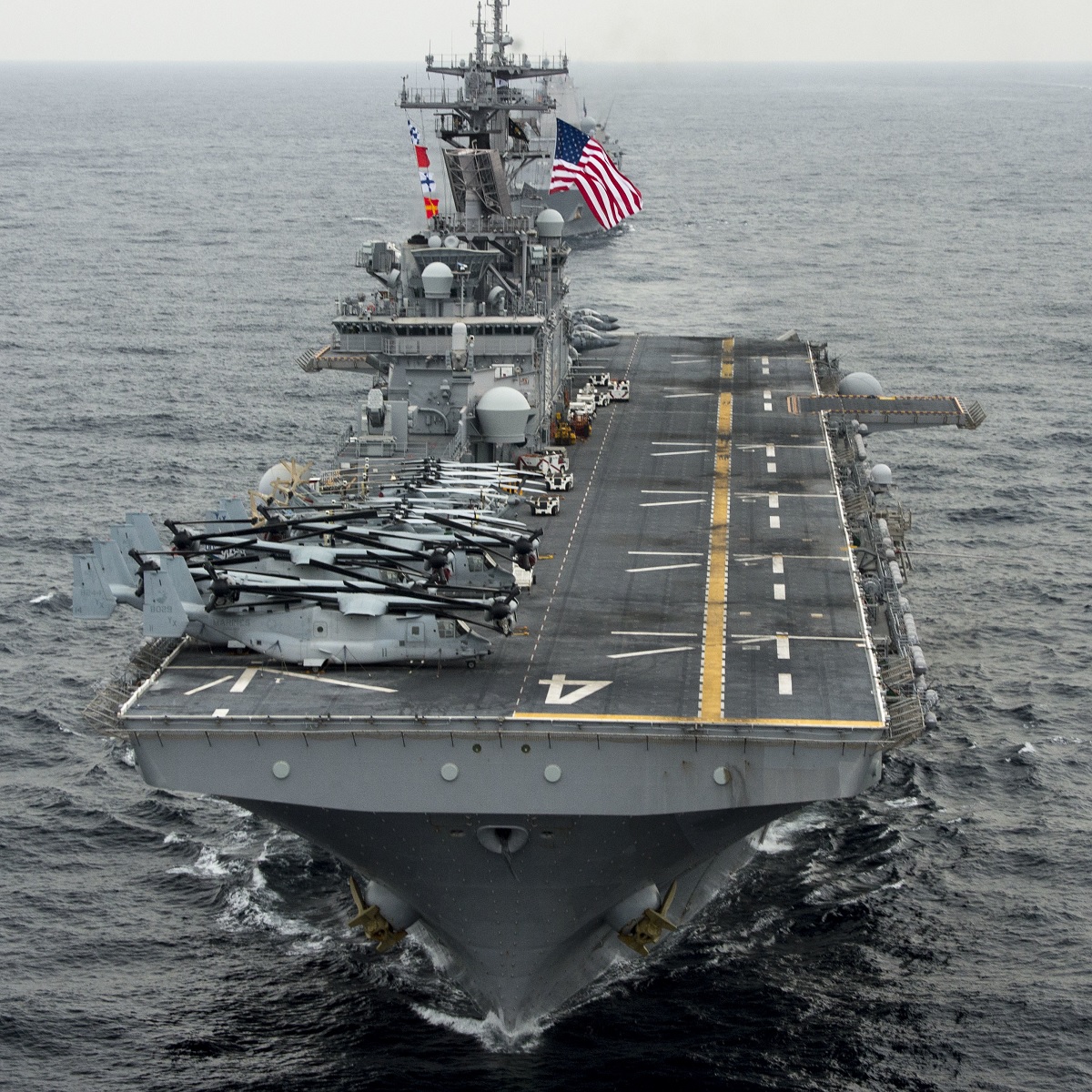 “Boxer has maintained sustained superior performance while both at sea and in port, and it really speaks of the crews’ great commitment to the mission and battle readiness,” explained Cmdr. Eric Cottrell, Operations Officer. “It also speaks to the steady strain approach taken by the leadership and crew given the many tasks the ship had to perform, including its arduous WESTPAC [Western Pacific] deployment last year.”

Earning the Battle ‘E’ award is a source of success Sailors may view as an achievement throughout their time in the Navy and not only a unit award: in fact every Boxer Sailor, who was a member of the crew during 2016, is now eligible to wear the Battle ‘E’ ribbon on their uniform, and any Boxer Sailor who already has a Battle ‘E’ award from a previous command can now add an additional ‘E’ device to the ribbon.

Boxer is currently in its homeport in San Diego undergoing a phased maintenance availability.

Commissioned on Feb. 11, 1995 USS Boxer (LHD-4) is a U.S. Navy Wasp-class amphibious assault ship. It is the sixth U.S. Navy ship to bear the name, and was named after the original HMS Boxer, which had been captured from the British during the War of 1812. 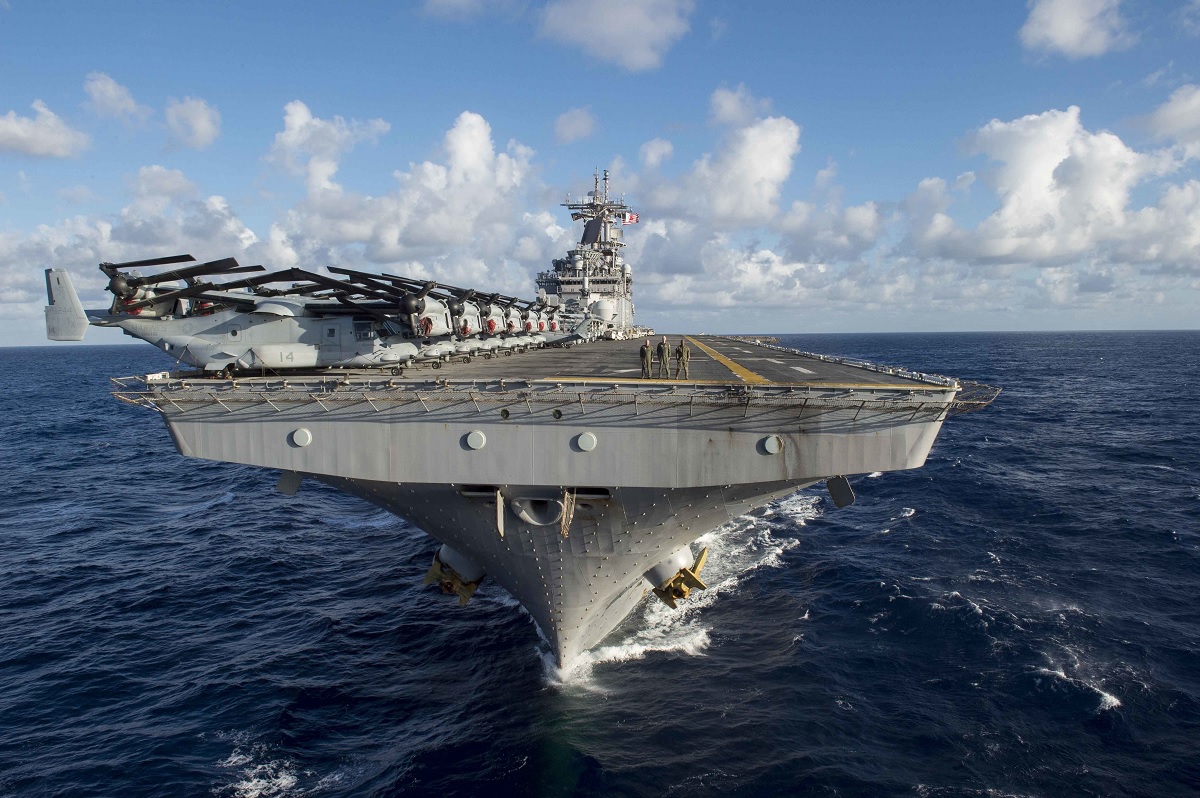 Here are some cool Night Photos of New...

That Time Santa Claus Had a Close Encounter...

Huge Fire breaks out on Russia’s only Aircraft...