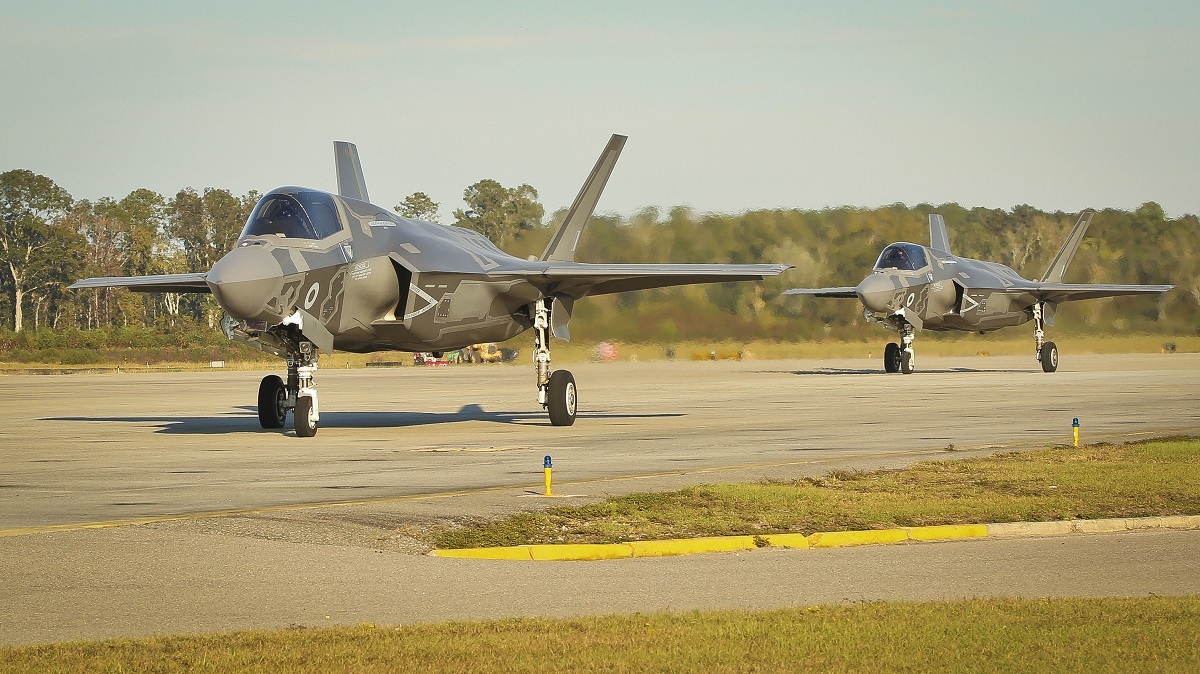 A total of 66 F-35 fifth generation fighters have been delivered to customers in 2017, Lockheed Martin announced on Dec. 18. The last aircraft was handed over on Dec. 15.

To date, more than 265 F-35 aircraft have been delivered to U.S. and international customers. More than 530 pilots and nearly 5,000 maintainers have been trained, and the F-35 fleet has surpassed more than 115,000 cumulative flight hours.

“Meeting our 2017 delivery commitment is a testament to the hard work and dedication of our joint government and industry team to deliver the transformational F-35 air system to the warfighter,” said Lockheed Martin Executive Vice President and F-35 Program General Manager Jeff Babione. “The team continues to overcome program challenges and achieving this milestone gives our customers confidence that the F-35 enterprise can deliver on the increasing production quantities year-over-year.”

Sixty-six F-35 deliveries in 2017 represents more than a 40 percent increase from 2016, and the F-35 enterprise is prepared to increase production volume year-over-year to hit full rate of approximately 160 aircraft in 2023.

As production ramps and additional improvements are implemented, Lockheed Martin’s goal is to reduce the cost of an F-35A to $80 million by 2020.

Separately, the Royal Navy also took delivery of its 14th F-35B in the U.S. The aircraft flew into Beaufort, South Carolina, to take its place as part of the Lightning Fleet.

Operated jointly by the Royal Navy and Royal Air Force, the F-35 Lightning jets will be able to operate on land or embarked on the UK’s new aircraft carriers.

There are currently some 200 British personnel based at Beaufort testing the aircraft and getting them ready to arrive in the UK next summer as 617 Squadron. Preparations are also being made for First of Class Flight Trials, due to take place on HMS Queen Elizabeth later next year.

In 2018, the aircraft – along with the Navy and RAF pilots and ground crew – will arrive in the UK to officially stand up at RAF Marham in Norfolk. RAF Marham will be the Main Operating Base for the Lightning Force in the UK and from here, they will deploy forward to either embark the Queen Elizabeth-class aircraft carriers, or operate from deployed operating bases. 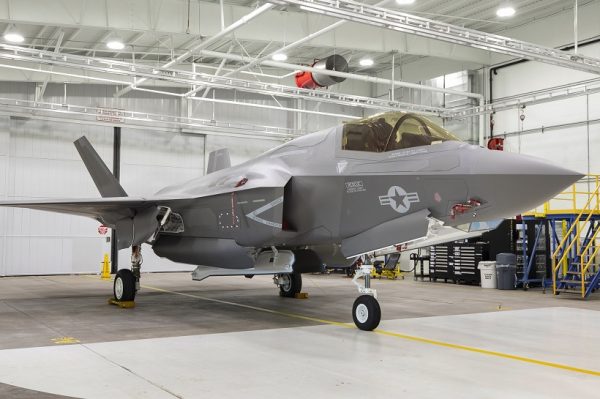 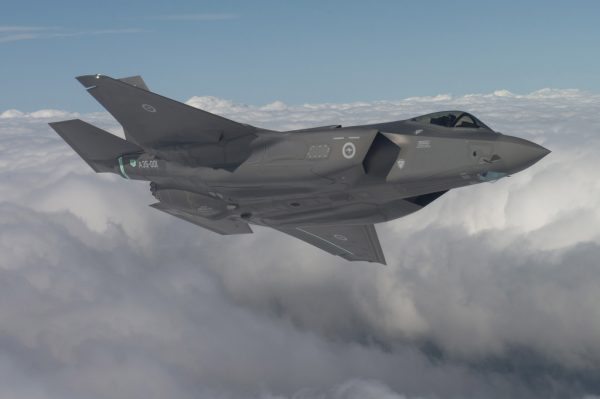