Log In Sign Up
Homepage Aviation History49 years after the F-15 was christened the Eagle, the USAF names the F-15EX the Eagle II 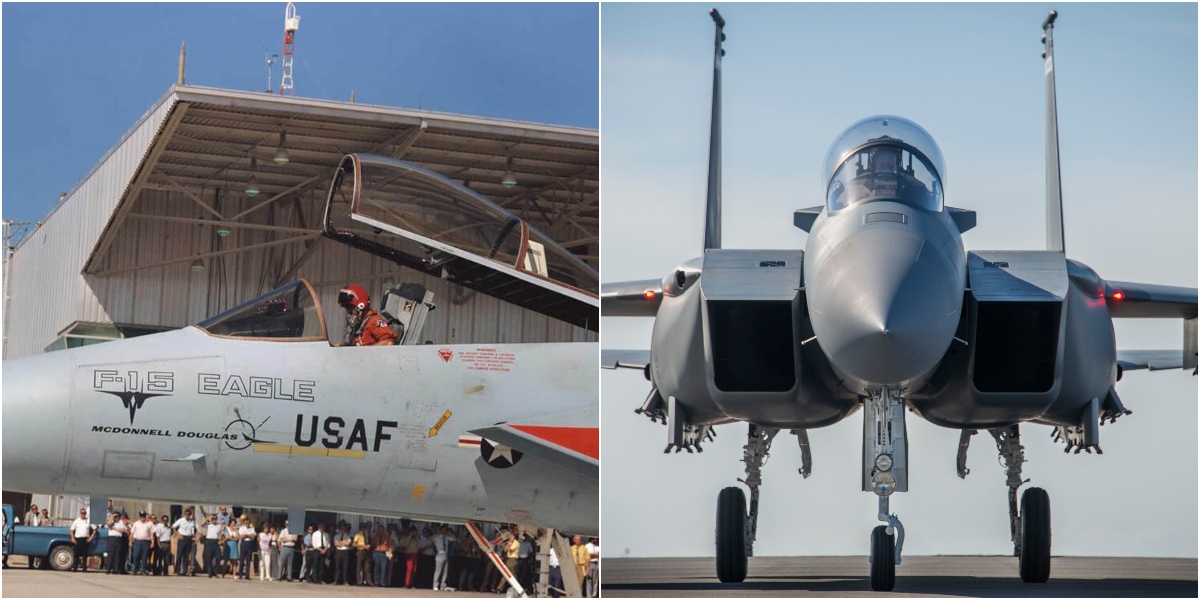 Apr. 7, 2021 marked the unveiling of the name and the official role of the Air Force’s newest fighter, the F-15EX Eagle II.

Apr. 7, 2021 marked the unveiling of the name and the official role of the Air Force’s newest fighter, the F-15EX Eagle II.

The F-15EX was presented during an unveiling and naming ceremony at Eglin Air Force Base (AFB), by Lt. Gen. Duke Richardson, Office of the Assistant Secretary of the Air Force for Acquisition, Technology, and Logistics military deputy.

“Undefeated in aerial combat, the F-15 Eagle epitomized air superiority in the minds of our enemies, allies, and the American people for over 45 years, but it was not meant to fly forever. We heard the demand signal from our warfighters,” Richardson said in 1st Lt. Karissa Rodriguez’s article F-15EX Eagle II unveiled as newest fighter. “I’m pleased to say we’ve responded boldly and decisively, with a proven platform that’s modernized and optimized to maintain air superiority now and into the future.”

The ceremony celebrated the historic arrival of the dynamic new fighter aircraft. This process began several years ago, as a combined Air Force effort to bring the best in response capability.

Brig. Gen. Scott Cain, 96th Test Wing commander, said that “Team Eglin and the 96th Test Wing are proud to be a part of the rich history of this legendary aircraft.”

The F-15EX provides a unique opportunity for the test enterprise as it is the first US Air Force (USAF) aircraft to be completely tested and fielded through combined developmental and operational test efforts.

The official role of the EX is to meet capacity requirements while bringing diverse technology ensuring the platform’s relevance for decades to come.

As we have already explained, the 96th TW and the 53rd Wing are set to begin test and evaluation efforts. The 85th Test and Evaluation Squadron will work closely with the 40th Flight Test Squadron to integrate testing, from start to finish.

The USAF will procure up to 144 F-15EXs from Boeing, to replace F-15C/D models. The goal is to increase the F-15 fleet fighter readiness.

The 173rd Fighter Wing at Kingsley Field Air National Guard Base, Oregon is in line to become the first F-15EX formal training unit in 2024. The first operational F-15EX squadron will function in the Oregon ANG for critical homeland defense alert missions.

“Since 1985 the F-15 has had a home in the Guard and Guard Airmen have flown these amazing aircraft both in the defense of the homeland and in every major international conflict since the first Gulf War in 1991,” said Lt. Gen. Michael Loh, ANG director.

The F-15EX is the latest iteration of the combat proven F-15, a twin-engine, high-performance, all-weather air superiority fighter known for its incredible acceleration and maneuverability.

The F-15 has been produced in single-seat A and C models and two-seat B and D versions. The two-seat F-15E Strike Eagle version is a dual-role fighter that can engage both ground and air targets.

Boeing has continued to evolve the F-15 with advanced technology, and it is undefeated in air-to-air combat — 101 aerial victories and 0 defeats. Production continues today not only with the F-15EX but also with advanced models for several international customers. 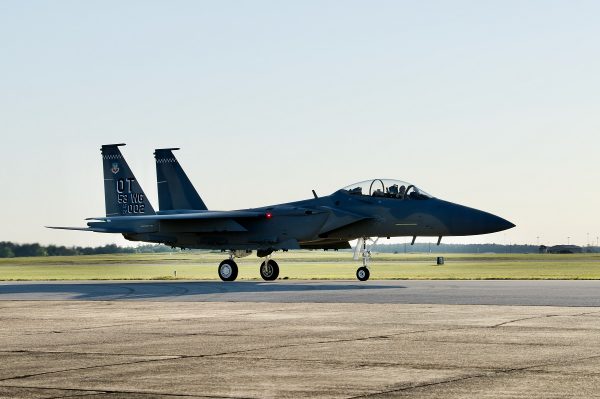