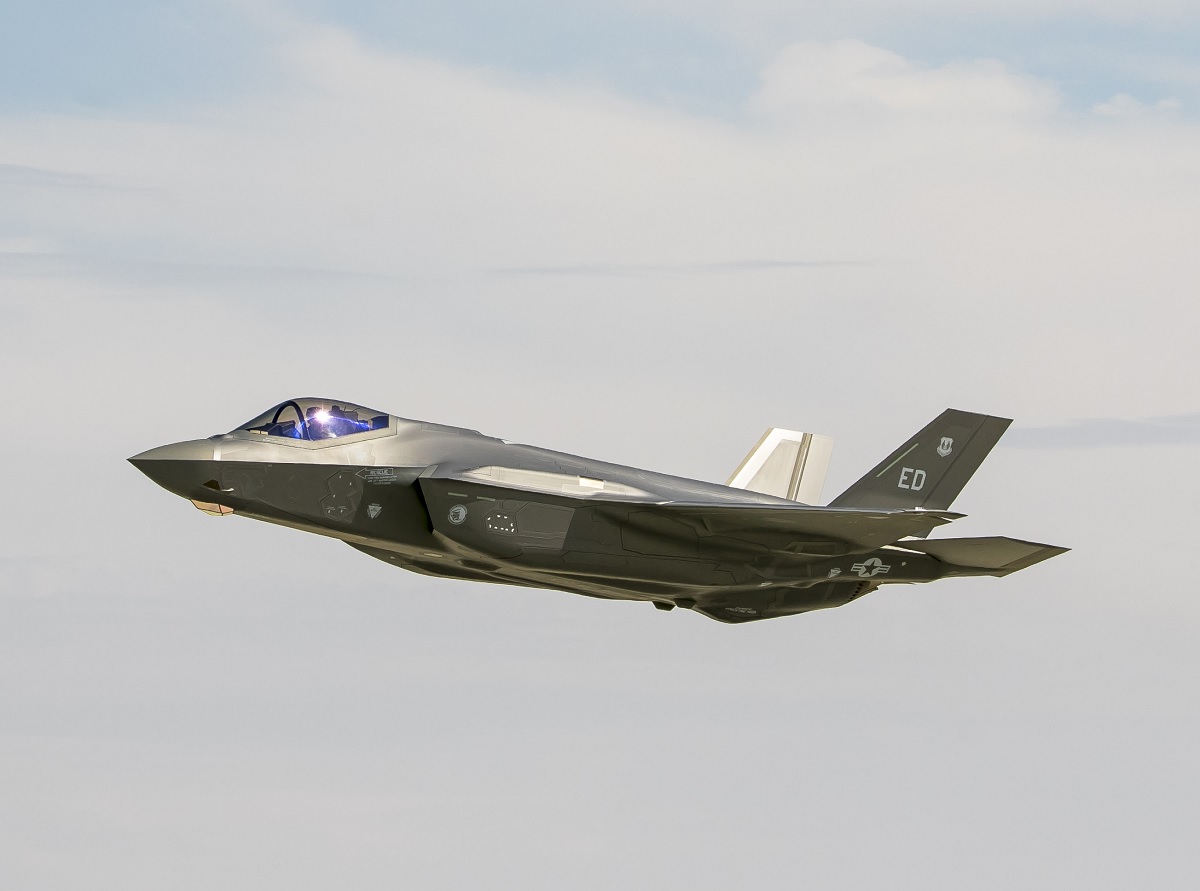 The newest F-35A, straight out of the factory, found its new home here at Edwards AFB, California, on Aug. 1.

The newest F-35A, straight out of the factory, found its new home here at Edwards Air Force Base (AFB), California, on Aug. 1.

As told by Giancarlo Casem, 412th Test Wing Public Affairs, in the article 461st Flight Test Squadron receives brand new F-35A, the aircraft, Air Force serial number 338, is the first of six F-35s the 461st Flight Test Squadron and F-35 Lightning II Integrated Test Force will receive in the next few years. The upgraded fleet will be used to test the Technical Refresh 3 and Block 4 configurations of the Air Force’s newest fighter that will create tactical and operational advantages over peer competitors.

The 461 FLTS is the Department of Defense’s lead developmental flight test unit for sensors, weapons, and software on all three variants of the F-35. The team has been behind every previous test project that has fielded new capabilities to operational F-35 units around the world.

The software and hardware upgrades are aimed at increases the Lightning II’s capabilities and survivability in contested combat environments.

“Your iPhone gets upgraded all the time, this is kind of the same thing for the F-35,” Bearce said. “The F-35 is getting more computing power so it can host new capabilities as well as future weapons as we need them.”

These future upgrades will benefit the 826 fielded F-35 aircraft in the US Air Force, Marine Corps, and Navy as well as the eight partner nations in the F-35 program and the 15 total nations participating in the F-35 program. Brand-new Tech Refresh 3 aircraft will be rolling off the assembly line starting in the summer of 2023. The Deadly Jesters’ will use their bigger test fleet to ensure those jets are combat-ready from the outset.

The 461st Flight Test Squadron is assigned to the 412th Operations Group of Air Force Materiel Command and is stationed at Edwards AFB, California. The Squadron performs flight testing on the Lockheed Martin F-35 Lightning II.

The squadron’s origins can be traced to the 361st Fighter Squadron, which flew combat in the European Theater of Operations, where it won a Distinguished Unit Citation before inactivating in 1945. 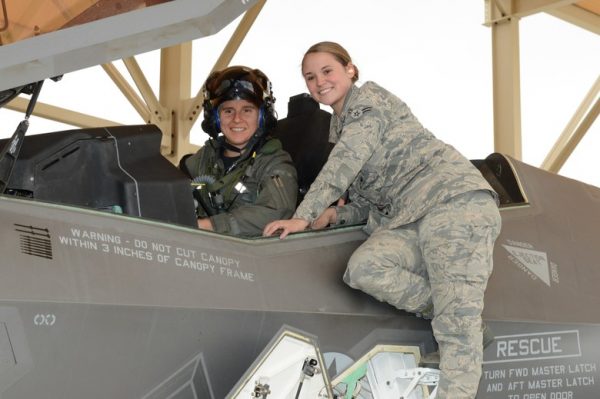 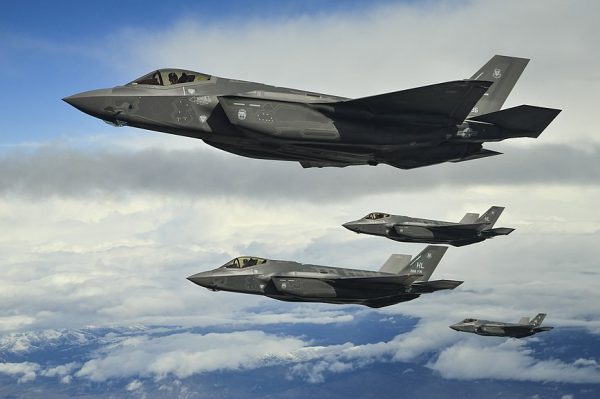