Log In Sign Up
Homepage Military Aviation190th Fighter Squadron emerged as the overall winner for Hawgsmoke 2021, a biannual A-10 Thunderbolt II competition, at Moody AFB 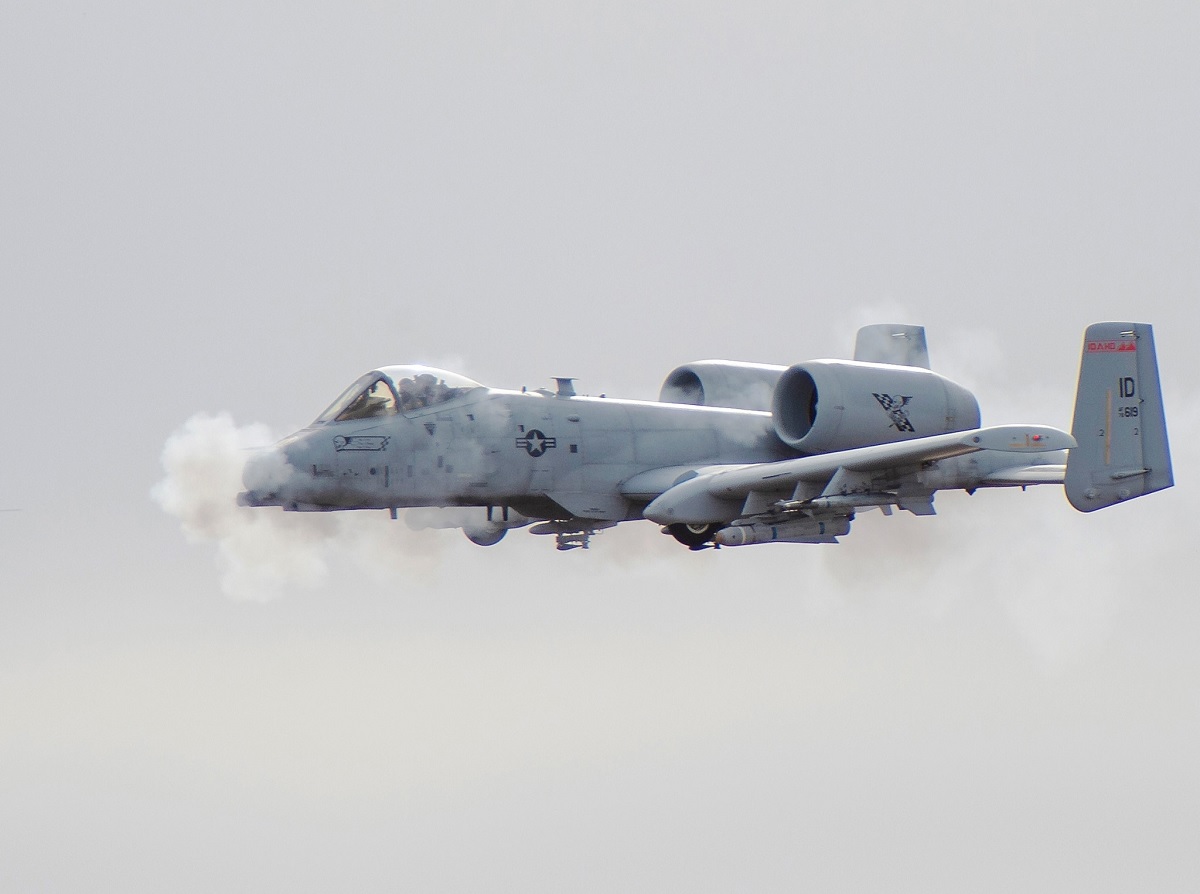 The 124th Fighter Wing’s 190th Fighter Squadron was recognized as the top pilot team at Hawgsmoke 2021, a biannual A-10 Thunderbolt II competition, at Moody Air Force Base (AFB), Georgia, Apr. 14-17.

More than 150 pilots, maintainers and weapon teams from 13 Air Force units across the globe and all Air Force components competed in the event, hosted by the 23d Fighter Group.

“It feels wonderful to be able to lead a great team to victory,” said Lt. Col. Jason Cobb, a 190th Fighter Squadron pilot. “To be able to win Hawgsmoke, amongst the fierce competition, is pretty surreal and words cannot express what this means to us as a team.”

To keep the competition unique and challenging, the events are kept secret until just before takeoff.

“You don’t know what the events are until about 10 minutes before takeoff,” said Cobb. “They might give you a general idea of what to prepare for, but you never know until you are sitting in the cockpit.”

The events included a variety of challenges to test pilots’ skills.

“We did three events,” said Cobb. “They take all the scores and then factor any errors into the scores. We pretty much destroyed and killed all the events.”

The win showcases the team effort it takes to maintain combat readiness. The winning team traditionally hosts the next competition. The Idaho National Guard could host the event at Gowen Field in 2022 or 2023.

Hawgsmoke is a time-honored tradition, two-day event that offers friendly competition to not only pilots, but maintainers and weapons teams.

According to Hawgsmoke.com, the exercise traces its lineage to the now-discontinued “Gunsmoke” event. Gunsmoke was the USAF’s air-to-ground gunnery and bombing competition with multiple airframes held at Nellis AFB, with the last event was held in 1995. The inaugural Hawgsmoke was in 2000 at the Alpena Combat Readiness Training Center in Michigan, hosted by the Michigan ANG’s 172nd Fighter Squadron. Col. Cliff Latta is credited with initiating Hawgsmoke, which is now a biennial, worldwide A-10 bombing, missile, and tactical gunnery competition. 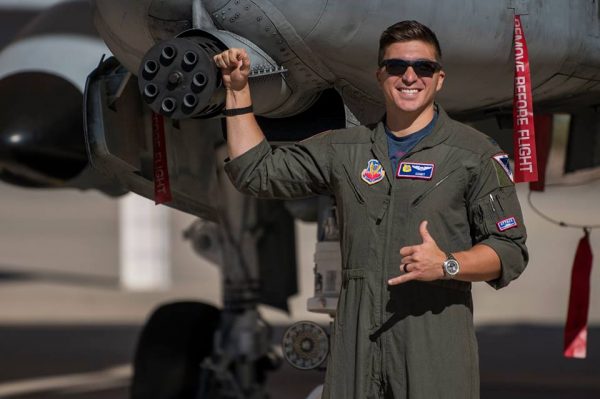 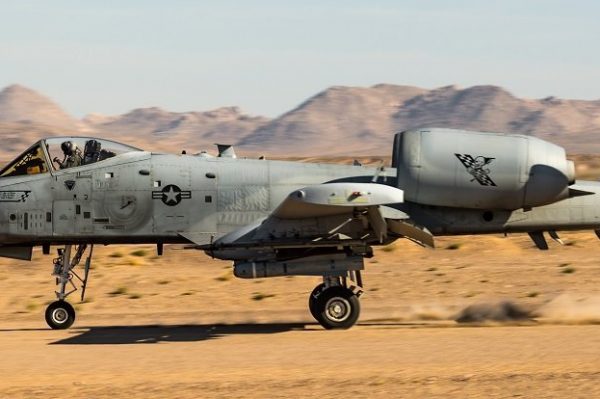