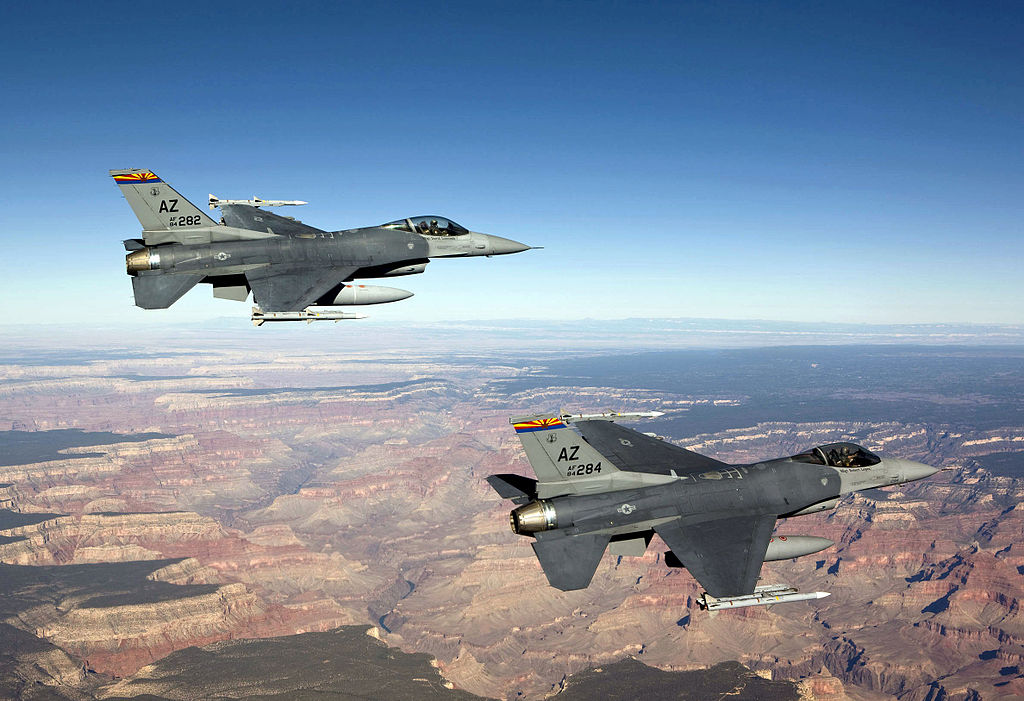 According Stars and Stripes no other details were immediately released and officials say the U.S. Air Force (USAF) will assemble a team to investigate the incident.

162nd Wing is based at Tucson International Airport and serves as the Air National Guard’s lead F-16 pilot training unit.

The 162nd is one of the largest Air National Guard (ANG) wings in the country and resides on 92 acres next to the Tucson International Airport. The wing shares use of the runway, security and fire control with the airport.

Specifically, the wing serves the U.S. and allied nations by providing the finest fighter training programs in the world. The 162nd in fact has trained pilots from 25 countries that fly the F-16 today while developing strategic partnerships and building strong international relationships based on performance, friendship, and trust.

The Iraqi pilot was conducting a routine F-16 training mission in conjunction with the Arizona Air National Guard’s 162nd Wing when it went down at approximately 3 p.m.

The pilot was flying an F-16 belonging to the Iraqi Air Force. The USAF is training Iraqi pilots in F-16 fighters at the request of Iraqi Government. 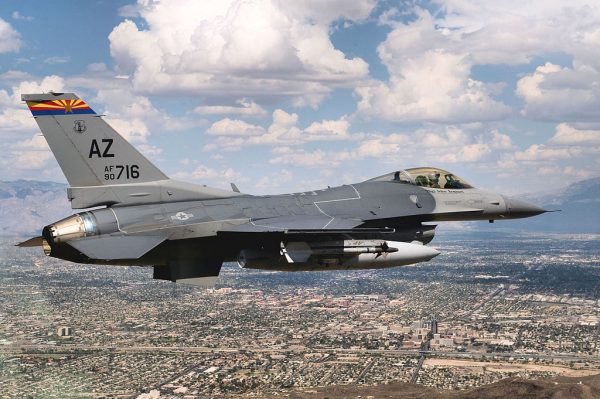