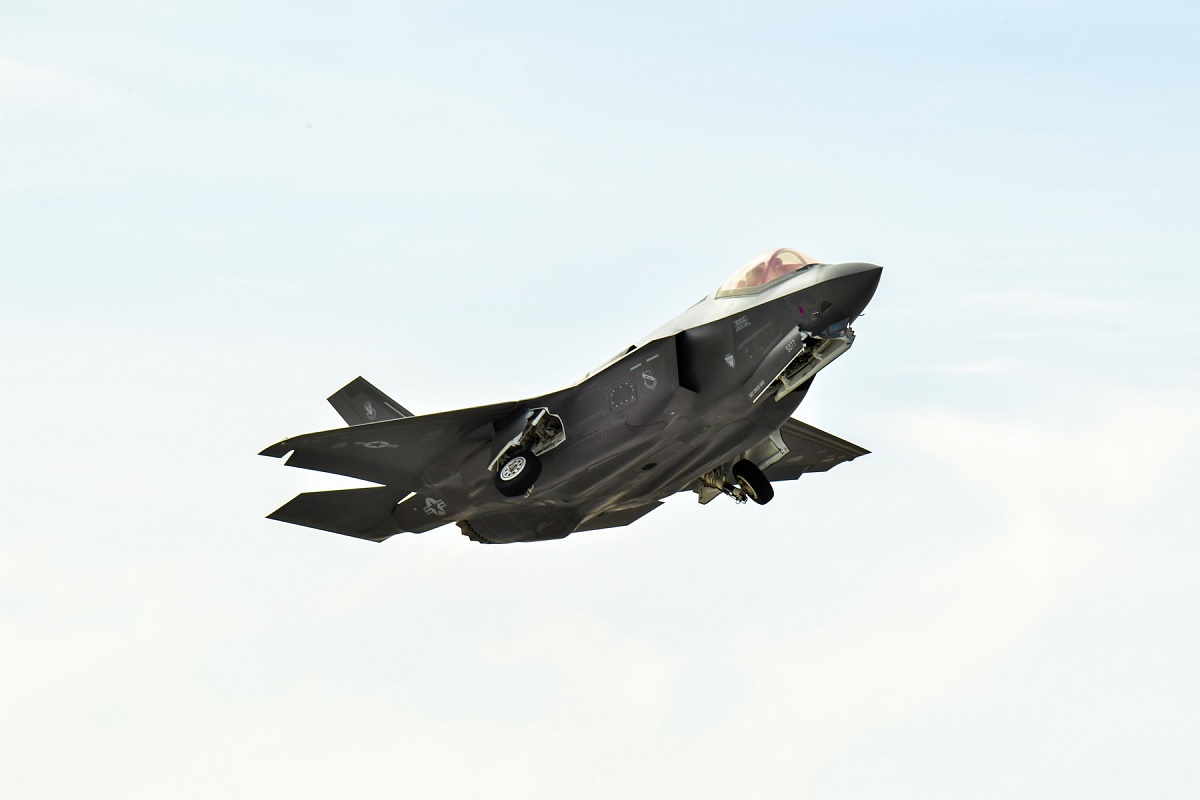 “They’ve put up as many advanced threats against us. If we didn’t suffer a few losses, it wouldn’t be challenging enough”

After eight days “at war” the F-35A Lightning II is proving to be an invaluable asset during Red Flag 17-01, the U.S. Air Force (USAF) premier air combat exercise held at Nellis Air Force Base (AFB), Nevada.

The F-35A is a fifth-generation, multi-role stealth fighter designed to gather, fuse, and distribute more information than any other fighter in history.

“I’ve had four of my (F-35A) pilots come back from missions, guys who have flown the F-15 and F-16 at Red Flag for years, and tell me ‘This is amazing. I’ve never had this much situational awareness while I’m in the air. I know who’s who, I know who’s being threatened, and I know where I need to go next.’ You just don’t have all of that information at once in fourth-generation platform,” Watkins said.

Pilots and maintainers from the 388th and 419th Fighter Wings at Hill AFB, Utah, deployed the F-35A Lightning II at Nellis AFB Jan. 20 and began flying in the exercise Jan. 23.

Since the exercise began, Hill’s Airmen have generated 110 sorties, including their first 10-jet F-35A sortie Jan. 30 and turned around and launched eight jets that afternoon. They have not lost a single sortie to a maintenance issue and have a 92 percent mission-capable rate, said 1st Lt. Devin Ferguson, assistant officer in charge of the 34th Aircraft Maintenance Unit. Legacy aircraft average 70 to 85 percent mission-capable.

Red Flag is designed to provide Airmen with realistic combat scenarios and increase survivability in real combat. The three-week exercise pits “Blue Air” (friendly) against “Red Air” (enemy) in an all-out air war featuring air-to-air, air-to-ground, search and rescue, and special forces elements. Planners say this is rigorous training for even proven weapons systems and a good test for the F-35A, still in the initial stages of operational capability.

Flying alongside F-22 Raptors, as well as a variety of U.S. and coalition fourth-generation aircraft from Australia and the United Kingdom air forces, the capabilities of the F-35A are being put to the test with robust combat scenarios that focus on the jet’s core capabilities – air interdiction, suppression of enemy air defense.

“The first day we were here, we flew defensive counter-air and we didn’t lose a single friendly aircraft,” Watkins said. “That’s unheard of.”

Because of the aircraft’s increased capability, exercise planners have increased the complexity of the scenarios for the “Blue Air” players.

Facing highly sophisticated surface-to-air threats is a challenge for fourth-generation aircraft. With the F-35A, pilots can gather and fuse data from a multitude of sources and use the jet’s advanced sensors to precisely pinpoint a threat. Then they can take it out with one 2,000 pounds bomb. It would be impossible for a fourth-generation aircraft to survive such a mission, according to Lt. Col. Dave DeAngelis, F-35 pilot and commander of the 419 Operations Group, Detachment 1.

While the F-35As eliminate the advanced ground threats, F-22s are dominating air threats and the pair are clearing the way for fourth-generation assets to operate.

However even though during exercises the air-to-air combat is typically left up to the Raptor, Las Vegas Review Journal reported that at Red Flag 17-01 the F-35As have been able to achieve an air-to-air kill ratio of 15 to 1 against aggressors jets.

Watkins said he’s “never seen a Red Flag like this where they’ve put up as many advanced threats against us. If we didn’t suffer a few losses, it wouldn’t be challenging enough.”

Moreover he added that the F-35A’s debut has demonstrated that the nation’s newest stealth jet provides an essential complement to the F-22s.

“They’re designed for air-to-air. We’re designed for the suppression of enemy air defense positions,” he said. “We can see the ground through the weather with our SAR (Synthetic Aperture Radar) mapping radar to detect a threat and take it out before it’s a factor to the other aircraft out there.” 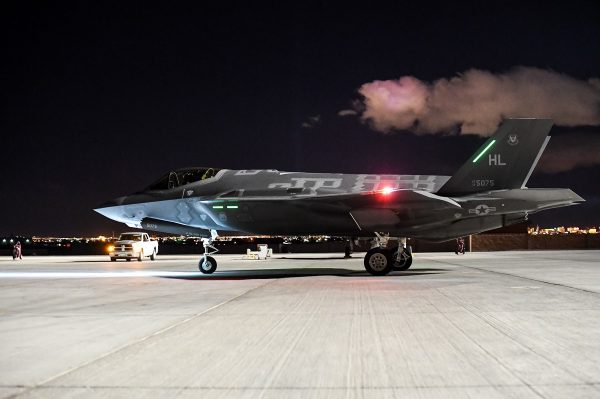 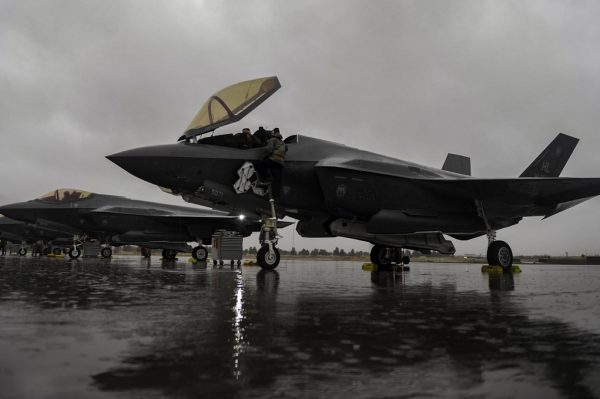 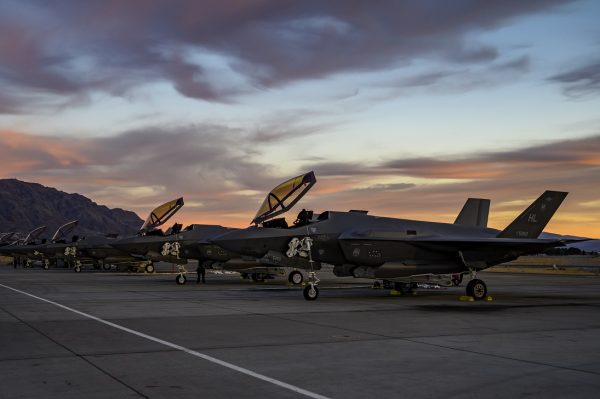